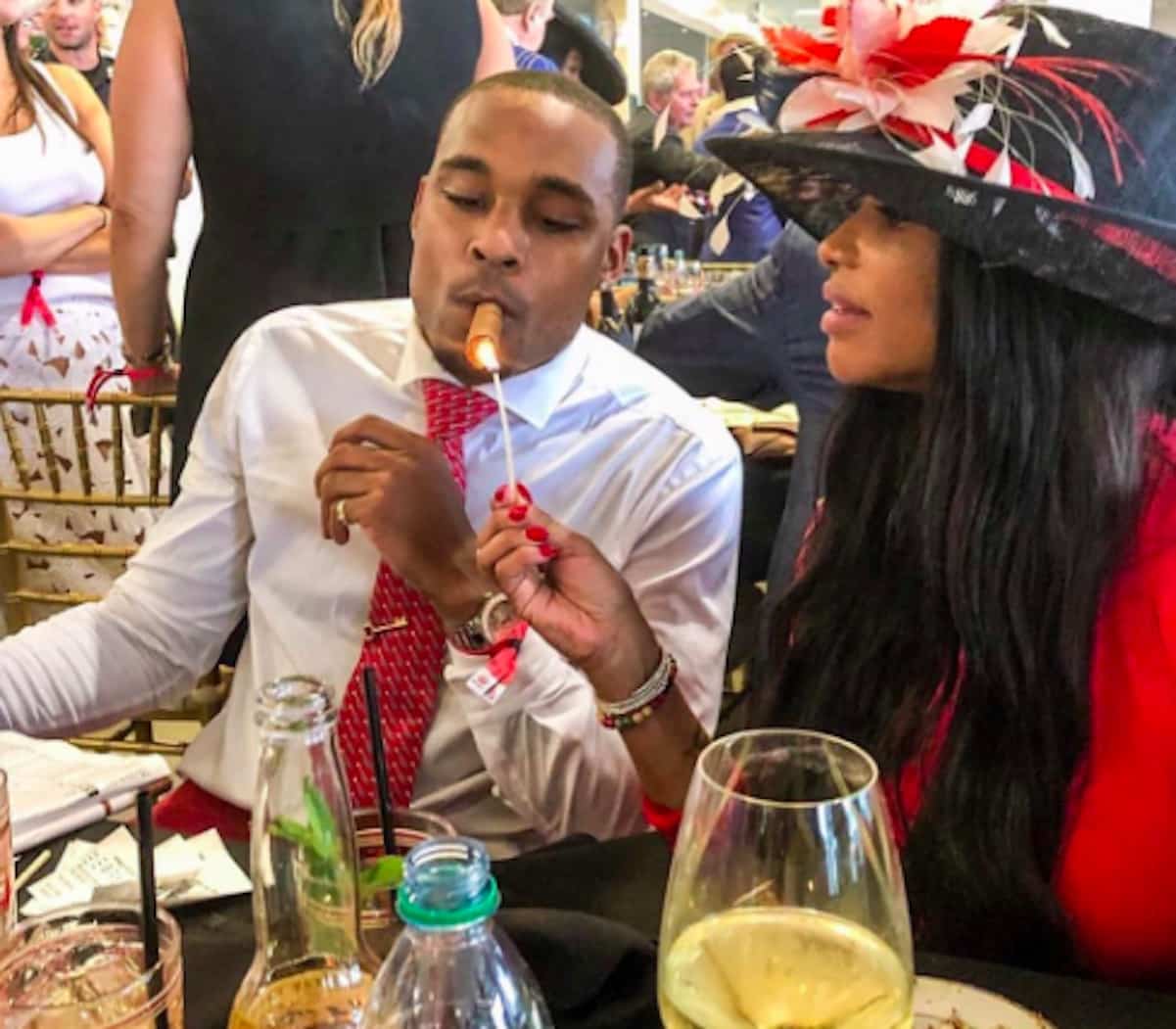 Sandra “Pepa” Denton’s boyfriend, Dean Taylor, filed for divorce from his wife, Jordan, on March 8, 2018. Jordan, who just gave birth to their second child last week, is asking for spousal support, primary physical and legal custody and she wants Dean to only get visitation.

This is what Jordan said after responding to Dean’s divorce petition:

“He abandoned me and our one-year-old son and cheated on me with another woman. He has not paid any support and I am the victim of domestic violence, and there is currently a TRO in place.”

She also wants him to pay her attorney fees, and her lawyer stated:

“Dean has put my client’s life on display and his affair with a known celebrity is plastered all over social media and news media. My client has been publicly abused and humiliated to literally millions of people.”

Jordan ended things by saying this:

“I can’t explain Aundre’s erratic behavior. I believe this is just another stunt for his reality show. His girlfriend, Pepa, from the old hip hop group Salt n Pepa – have decided to make their relationship public on social media and on their reality show ‘Growing Up Hip Hop,’ which has caused some public blacklash, as Aundre is still legally married with a pregnant wife…He has destroyed me and my family on social media and TV. I have been publicly humiliated at my home, work and school.”