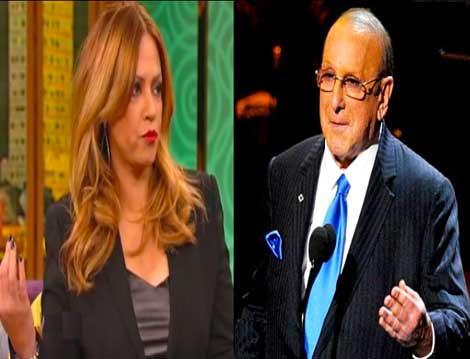 “Clive Davis knows my involvement and … Nobody will speak up for me.”

Pebbles is throwing Clive Davis ‘under the bus’ … for leaving her under the bus. Know why? She says the music mogul failed to “speak up” for her when she became the target of criticism, particularly regarding TLC’s past financial issues.

Check out what Pebbles had to say:

“I have been disregarded, disrespected, and defamed from everybody that was a part of that process of what took place…as it relates to being thrown under a bus. Clive Davis knows my involvement and my creativity, and my responsibility for what I brought to the table…Nobody will speak up for me.”