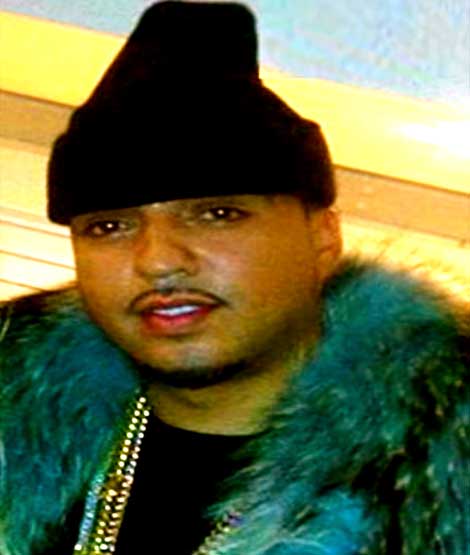 HSK Exclusive – Deen Kharbouch wasn’t lying when she blasted French Montana for “using” her after she “worked so hard and helped to get him where he is.” Know why? Because an insider exclusively tells HSK the Moroccan-born Bad Boy skated on Deen the minute he landed his American papers. Don’t believe me.. Just ask Trina.

“French Montana and his new girlfriend Trina go to pick up their Valrex herpes medication together.”

According to our tipster, not only did French Montana abandon his former wife of six-years, he left Deen Kharbouchch “living in a small Bronx, apartment.”

That’s while the ‘Married To The Streets’ lyricist reportedly “spends all his money on Trina, and gives Deen money for their son when he feels like it.”

“French acts like he’s a big shot but he signed the same f*cked up Bad Boy Records contract that Loon, G-Dep and Total signed. French Montana is Puffy and Rick Ross’s f*ck boy.”