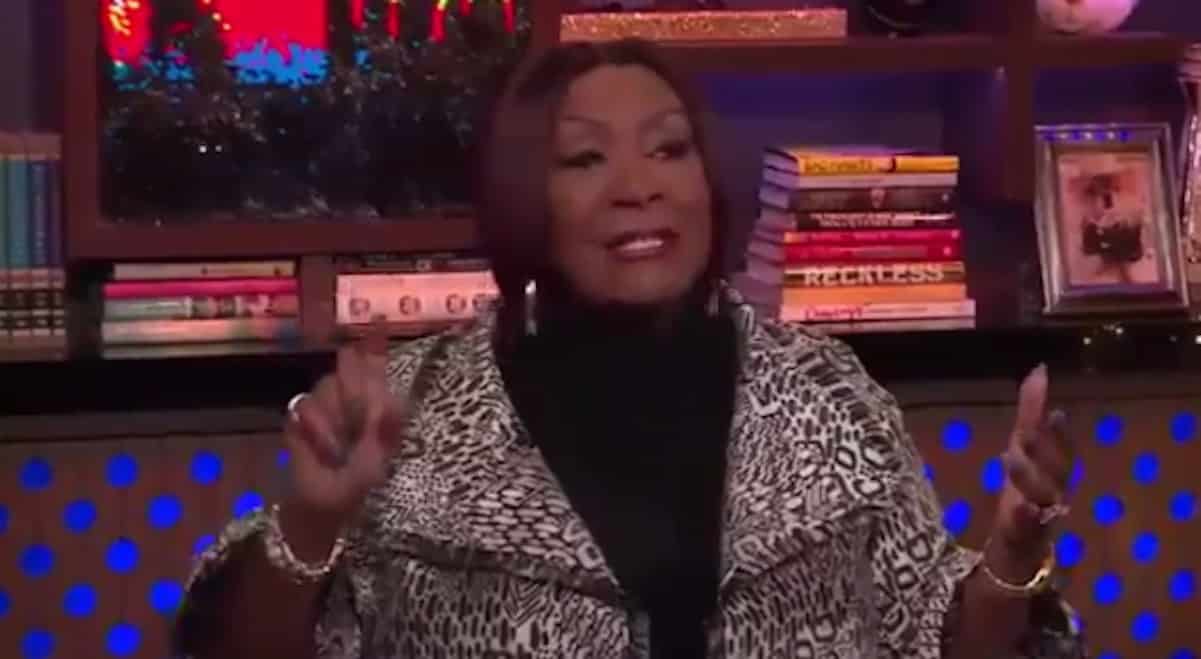 Luther Vandross never publicly spoke about his sexuality, so we’re not sure why Patti Labelle felt the need to drag him out the closet and confirm that he was gay!

Here’s what she had to say about why he chose to keep his life as a gay man private from his fans and his mom during an interview with Bravo TV’s Andy Cohen: