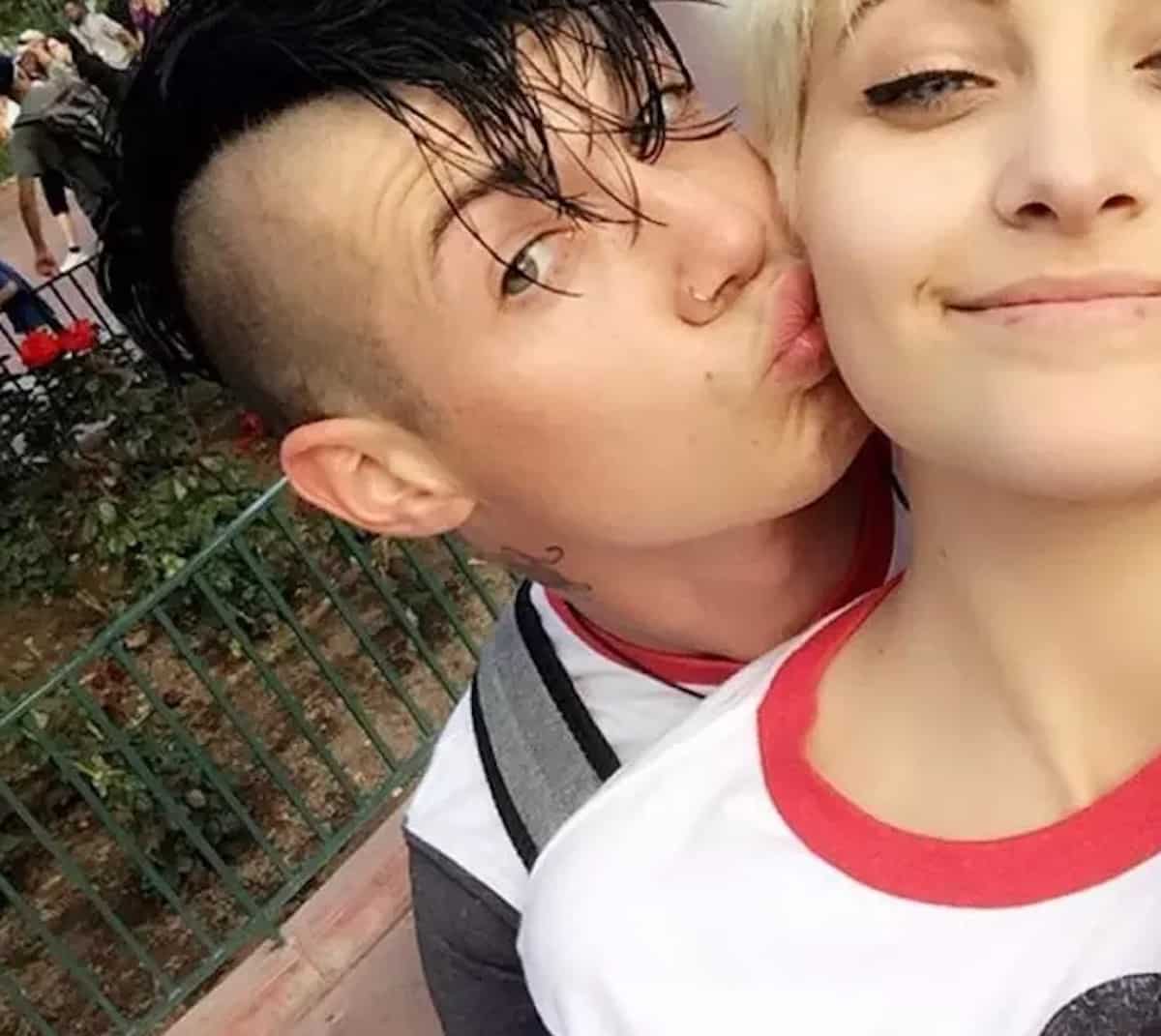 The 18-year-old decided to end the relationship after a year of dating, but sources say “circumstances could change” and the couple could reunite in the future.

The breakup comes just weeks after Paris let the world know she’s a proud black woman. You think this had anything to do with her going separate ways from her Confederate flag-loving boo?

In case you forgot, Paris also has Michael’s last name tattooed on her SMH.

We’ll see how long these two can stay apart from each other.