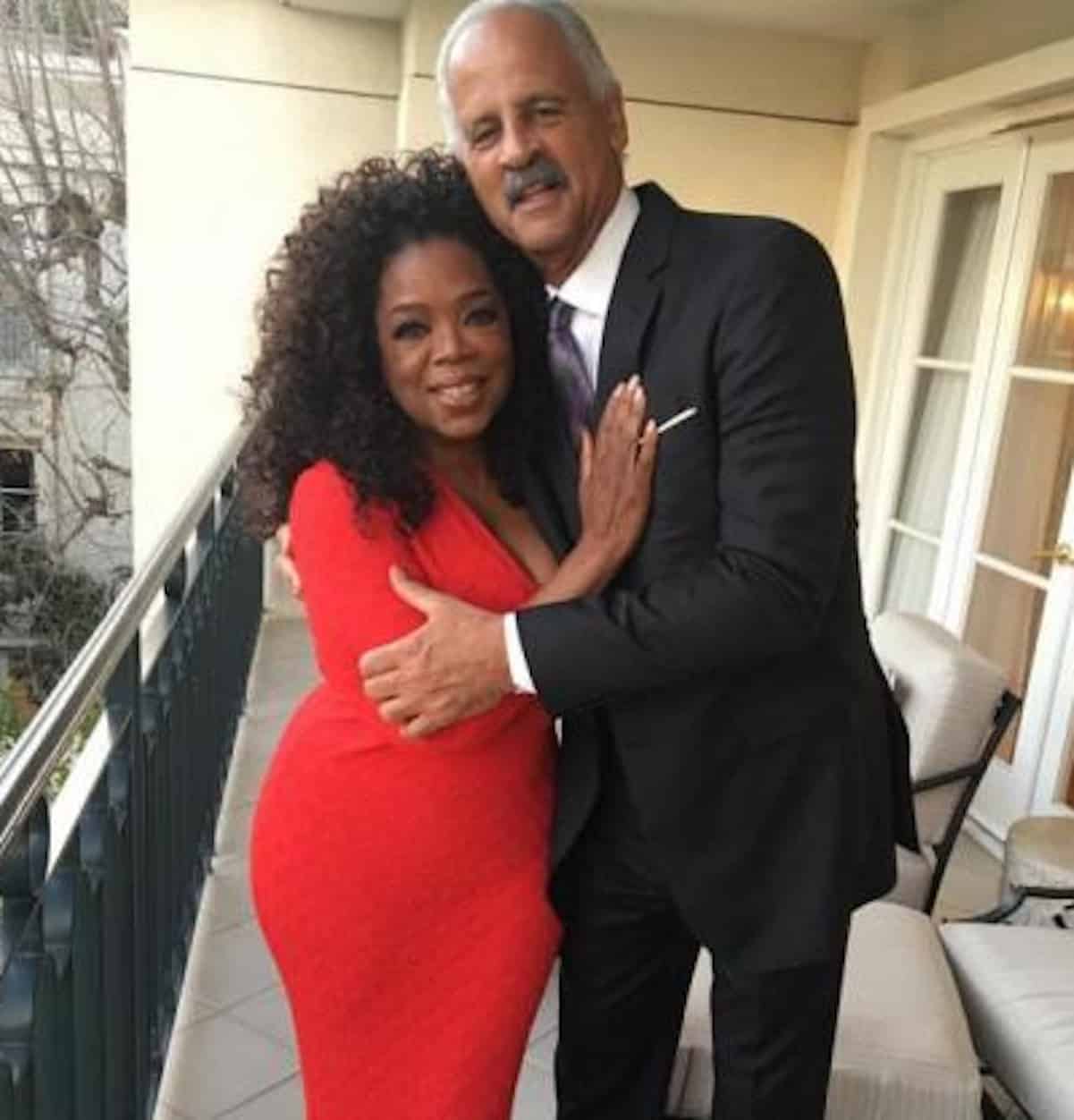 Although Oprah Winfrey never had kids of her own, she regrets nothing!

In an interview with Good Housekeeping UK, Oprah says she never wanted to have kids because she “wouldn’t have been a good mom for babies.”

Instead, the girls at her boarding school in Johannesburg, South Africa give her a chance to be a devoted mother figure.

“When people were pressuring me to get married and have children, I knew I was not going to be a person that ever regretted not having them because I feel like I am a mother to the world’s children. Love knows no boundaries. It doesn’t matter if a child came from your womb or if you found that person at age two, 10 or 20. If the love is real, the caring is pure and it comes from a good space, it works.” – Oprah Winfrey

When she was 14-years-old, she gave birth to a son who died a few weeks later, but she knows that if her son had survived, it wouldn’t have been the type of mother-son relationship most people dream of.

“If I had kids, my kids would hate me. They would have ended up on the equivalent of the Oprah show talking about me; because something [in my life] would have had to suffer and it would’ve probably been them.” – Oprah Winfrey

What do you think about Oprah’s desire to never have kids?