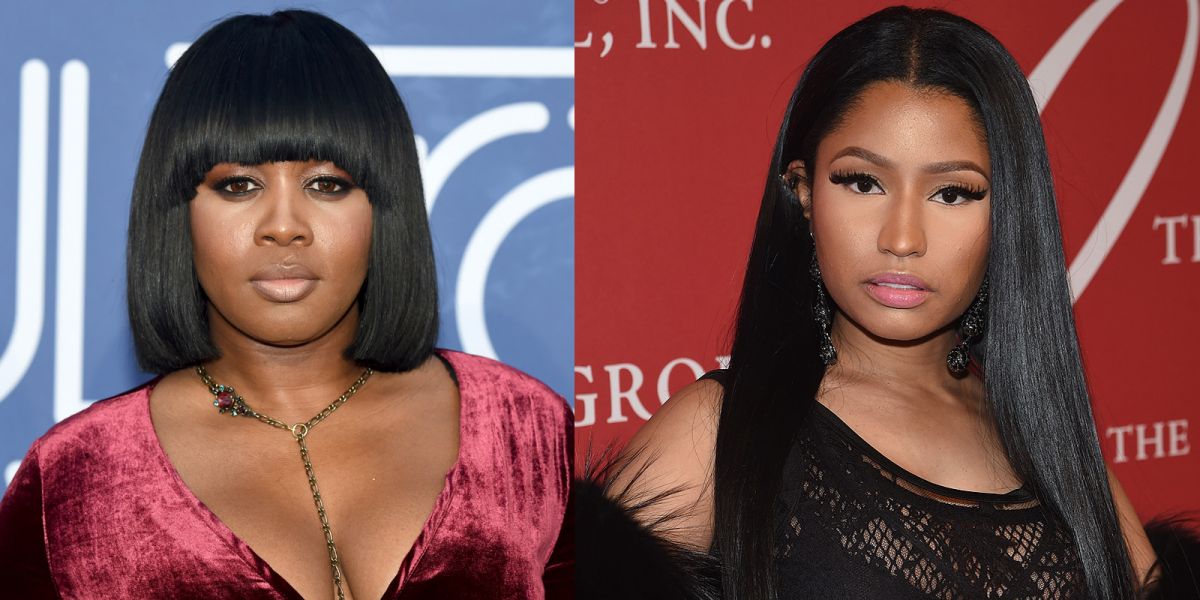 While Nicki’s diss was subliminal, Remy called out names by kicking off the track with the lyrics, “F**k, Nicki Minaj. Are you dumb?”

Remy spits for seven minutes straight and talks about everything, including Nicki’s fake buns, her failed relationship with Meek Mill, Nicki’s brother being a child predator, claims that she has slept around the entire industry, and the rumors of her ex Safaree being her ghostwriter.

And then, Nicki responded with the message from Bey.

So who won the beef? Remy or Nicki?