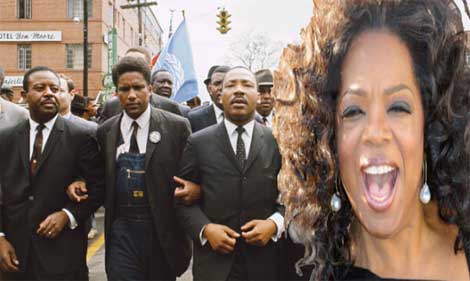 “They suffocate the man & the truth.” ~Oliver Stone

It’s been about a month since movie execs turned down Oliver Stone’s MLK reported in depth script — surrounding the life of Martin Luther King, Jr. Now, Oprah Winfrey has stepped in to save the day… ‘their’ way. Sources have confirmed Oprah “has boarded the project as producer.”

You’ll recall back on January 17, 2014, Oliver Stone took to twitter to divulge details behind the refusal of his proposed MLK biopic. “I’m told the estate & the ‘respectable’ black community that guard King’s reputation won’t approve it,” Stone stated. “I fear if ‘they’ ever make it, it’ll be just another commemoration of the March on Washington.” Well…it turns out Oliver Stone was on point! The only thing is: The Paramount film will cover King’s Selma to Montgomery March, rather than the March on Washington — hence the movie title ‘Selma’.

“Paramount is in final negotiations to acquire domestic distribution rights to Selma, a feature drama about Martin Luther King‘s 1965 landmark voting rights campaign regarded as the peak of the civil rights movement…

We’ve been waiting for a strong cinematic tribute to the iconic civil rights leader, and this remarkably becomes the second MLK project that Winfrey is involved with. Her Harpo also is behind a seven-part HBO miniseries America: In the King Years.

Lining up a domestic deal and a name of Winfrey’s caliber were key to getting the ball rolling, and when the deal makes production is expected to start right away. Pathe UK, Brad Pitt’s Plan B and Christian Colson are already aboard as producers.” 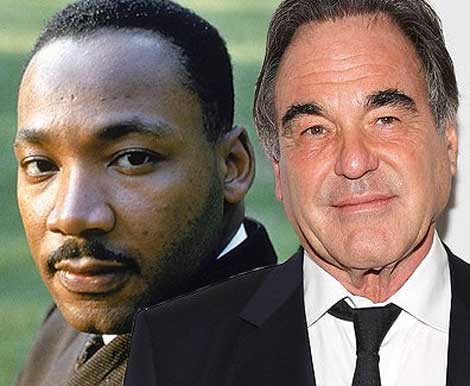