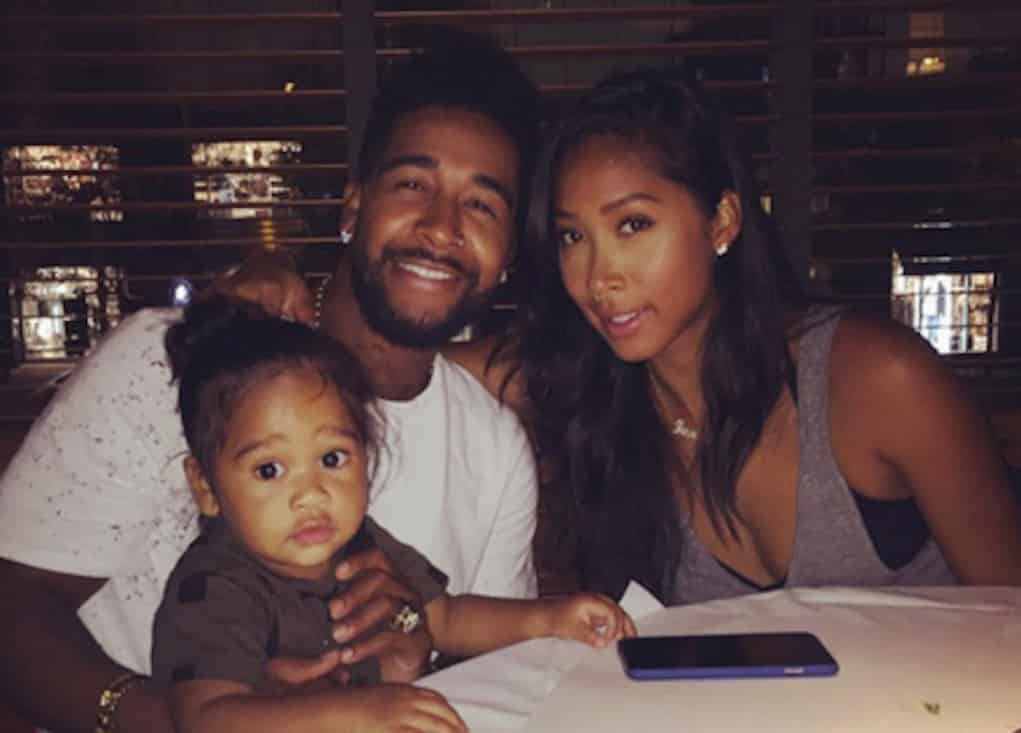 Omarion and his baby mama, Apryl Jones, have called it quits after four years of dating. News of the breakup comes just months after Apryl gave birth to their second child.

Omarion and Apryl appeared together on Love & Hip Hop Hollywood, but they decided to quit the show in order to focus on their music careers. 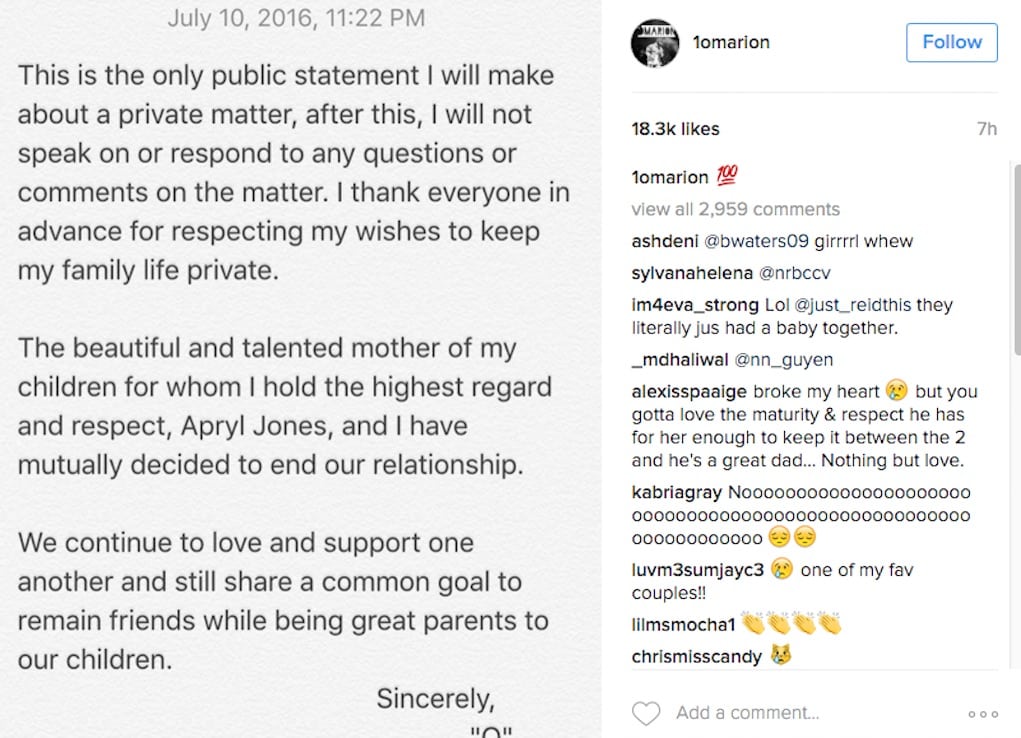 And guess who’s celebrating the breakup? Bow Wow, of course. You know what they say, “misery loves company”!

Bro you got your freedom! We can hang again!!! ? lets go take a bag to AOD tonight. Theres plenty of ig thots and vlive and AOD dancers bro in the world that will be happy to cheer you up during this time! Matter of fact, ima throw you a couple lobs ?#theonefriendyourboygfhates #keepyoheadupbro #dontstress #thesewomenmakegreyscomeinearly #alljokes