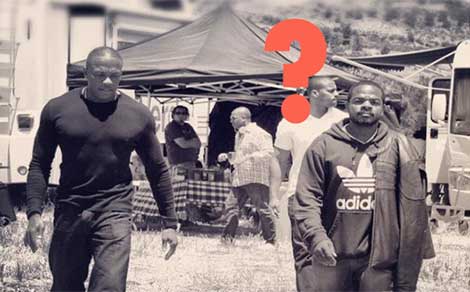 Since 2009, Ice Cube has remained relentless in his efforts to force NWA’s legacy into Hollywood movie history.

It’s no secret that critical casting decisions have risen over the course of that time — but that’s not the only back and forth issue Cube apparently faced. Insider word reveals the same roadblocks applied to landing the writer best-fitted to bring NWA’s story to life.

Just days ago, Cube took to Twitter to officiate “8/14/15” as the release date for “Straight Outta Compton” release date. This, after sources say the timeline of the project involved, “dealing with multiple writer changes and over five years of preparation.”

So who’s the writer that helped to seal the studio deal? His name is Jonathan Herman — who isn’t only reported to be “Universal’s go-to” he’s also noted as the scribe responsible for the “major script overhaul, which got the studio excited.” 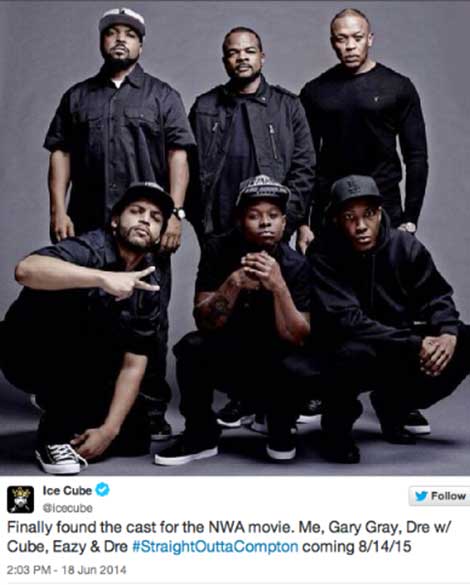 “After more than five years, four writers and a tough-to-please trio that holds cast and script veto power, Universal’s N.W.A biopic “Straight Outta Compton” is finally getting the green light.”

Here’s what Ice Cube had to say:

“The script by Jonathan Herman is a dramatic story that encompasses hip-hop, dope-dealing, Reaganomics, AIDS, LAPD, rap feuds, FBI, PMRC, the Parental Advisory stickers on the records… all of it.”