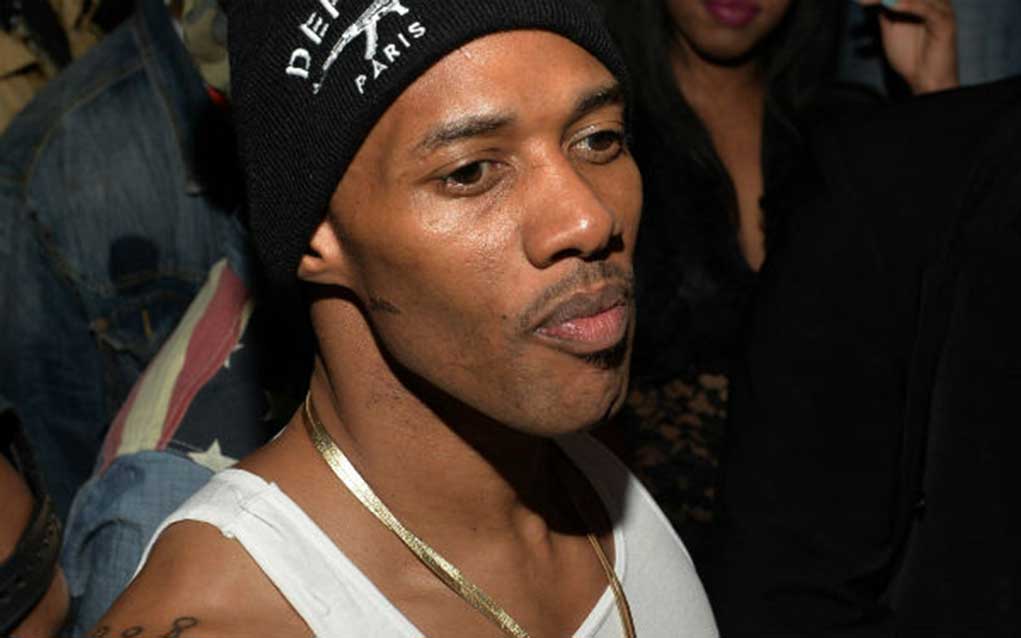 Say it Ain’t So Nikko!

“Stevie J already exposed Nikko as a gay dude but the in reality all them n*ggas is f*ckin’ gay.” ~ Industry Insider

Multiple sources tell HSK, “Nikko is being evicted from his Atlanta apartment.” We’ve also received word … straight from the streets … revealing Nikko is “pulling tricks to pay his bills.”

“Nikko’s rent is only a thousand, and the b*tch a** n*gga can’t afford to pay it. He’s selling his a** to survive in Atlanta.”

An insider is saying since Nikko’s homeboy, Ralo Wonder, kicked him to the curb, now he’s turning out with male tricks to survive living in the A.