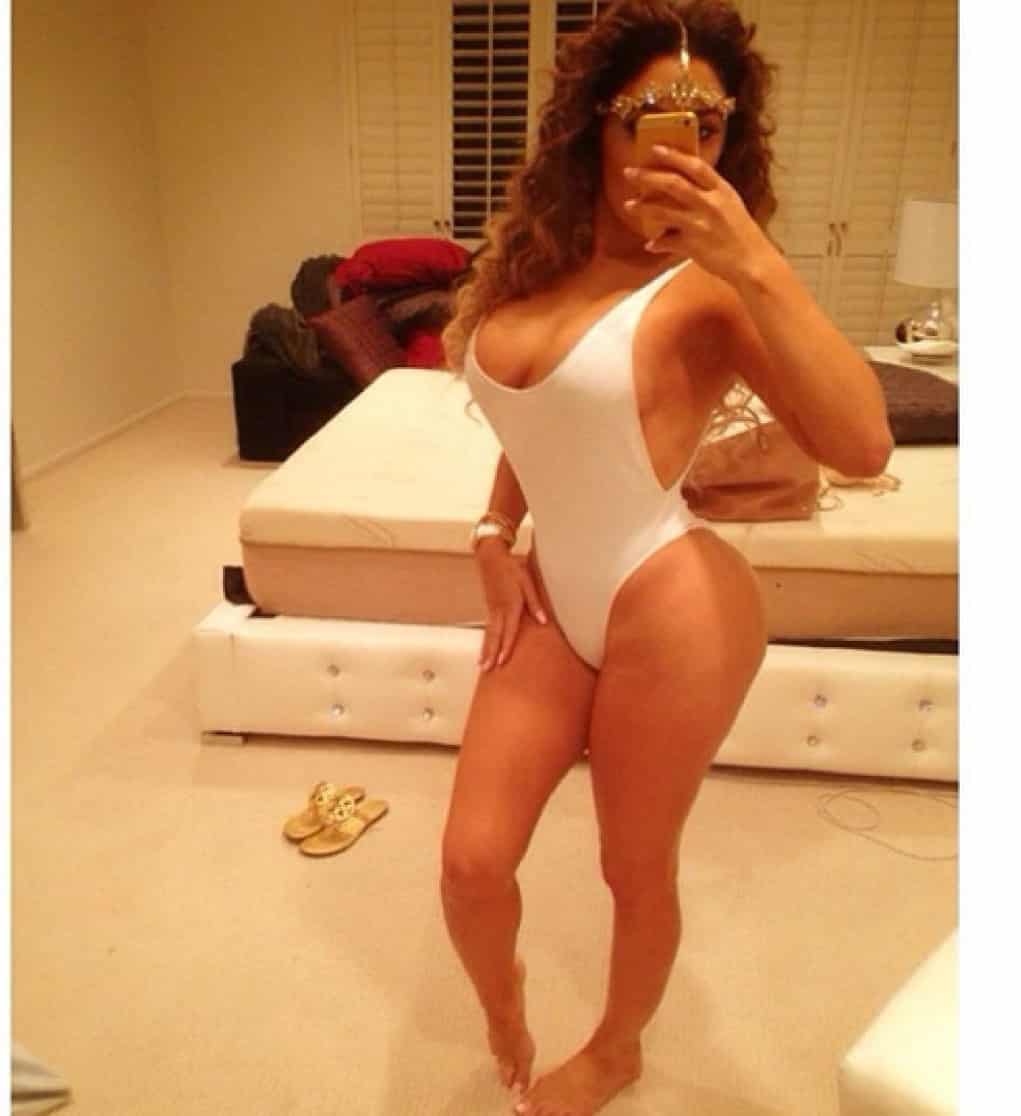 Nikki Mudarris went to her home away from home, Ace Of Diamonds strip club, and made it rain.

We recently reported how Nikki was trying to cut a deal with Sam Sharif, of Ace Of Diamonds, to drop a lawsuit against Mudarris and her mother.

Apparently, the Love And Hip Hop Hollywood star was able to throw enough money at Sharif to get her AoD ban lifted.  She had tried to organize a LAHHH premiere party at the strip joint, but that fell through. 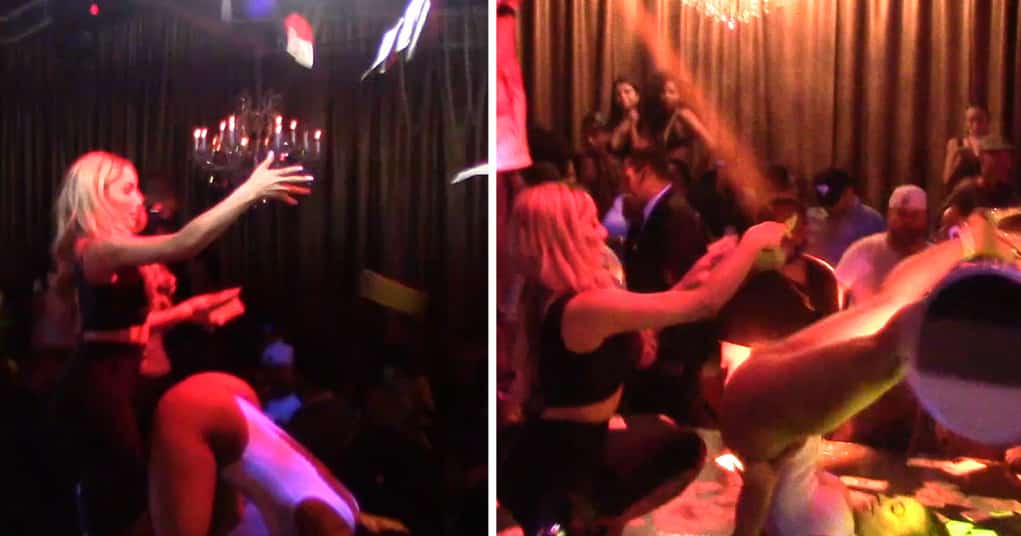 Deciding to have her own party, Nikki went to the L.A. club and made it rain on dancers while they clapped their booties and open legs for her.  Mudarris might not be able to afford to recklessly spend money like this, but at least she does it in style.