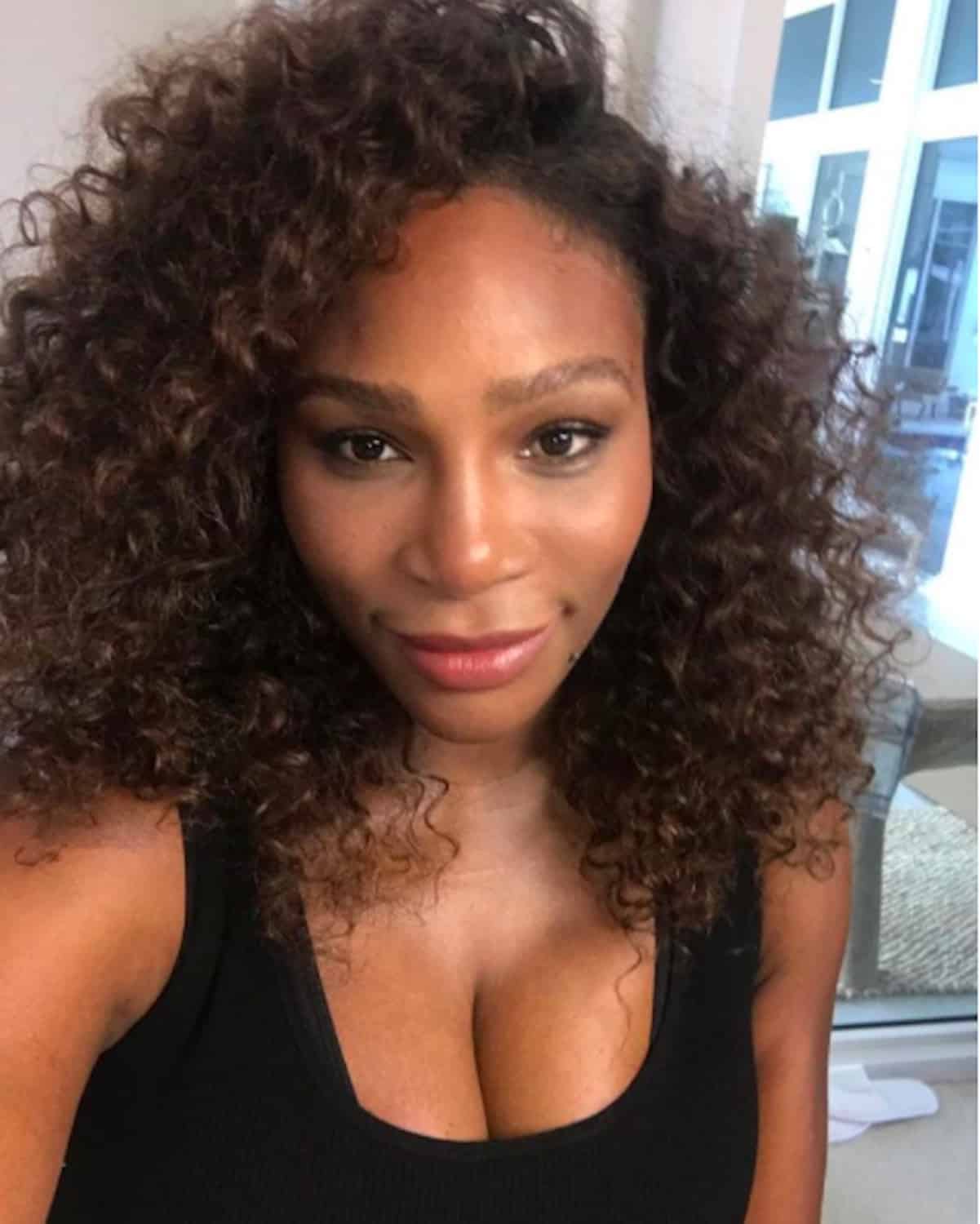 Guess who’s having the best year ever?

She has a Grand Slam, a husband, and a baby, and now Nike just revealed they’re naming one of their headquarters after Serena Williams!

What a year it has been. First a grand slam win followed by a awesome baby… than the most magical wedding. What next? How about a building!!… Nike announced yesterday that one of its new world headquarters buildings will be named after me. It will be the biggest on campus and is scheduled to open in 2019. I am honored and grateful! #TeamNike @nike