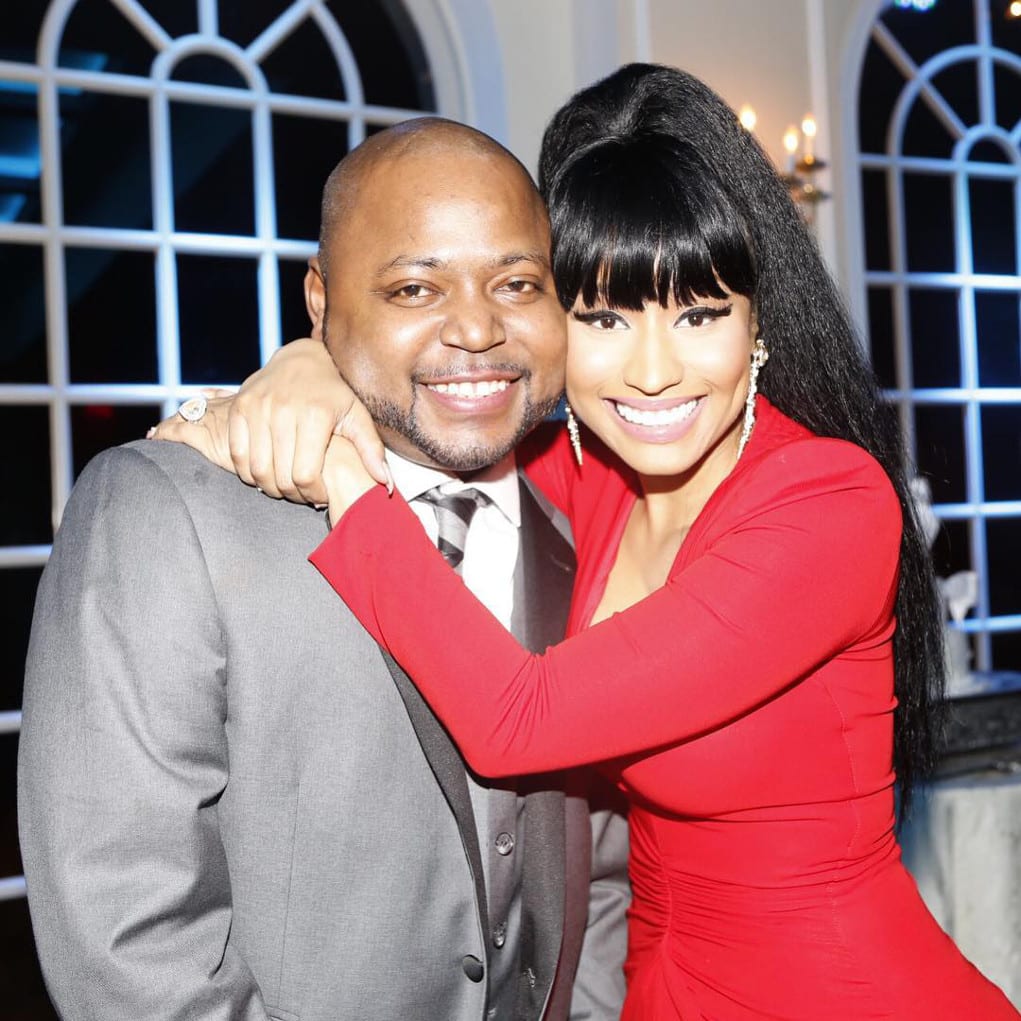 Nicki Minaj won’t be taking the stand to testify on her brother Jelani Maraj’s behalf.

Maraj is accused of repeating raping his 11-year-old stepdaughter, and sources claimed the girl’s mom was trying to extort millions from Nicki.

“[Nicki] never planned to take the stand, and her bro’s legal team telling news outlets she was on their witness list was simply false. There were reports Nicki would testify the alleged victim’s mom tried to extort her for millions.”