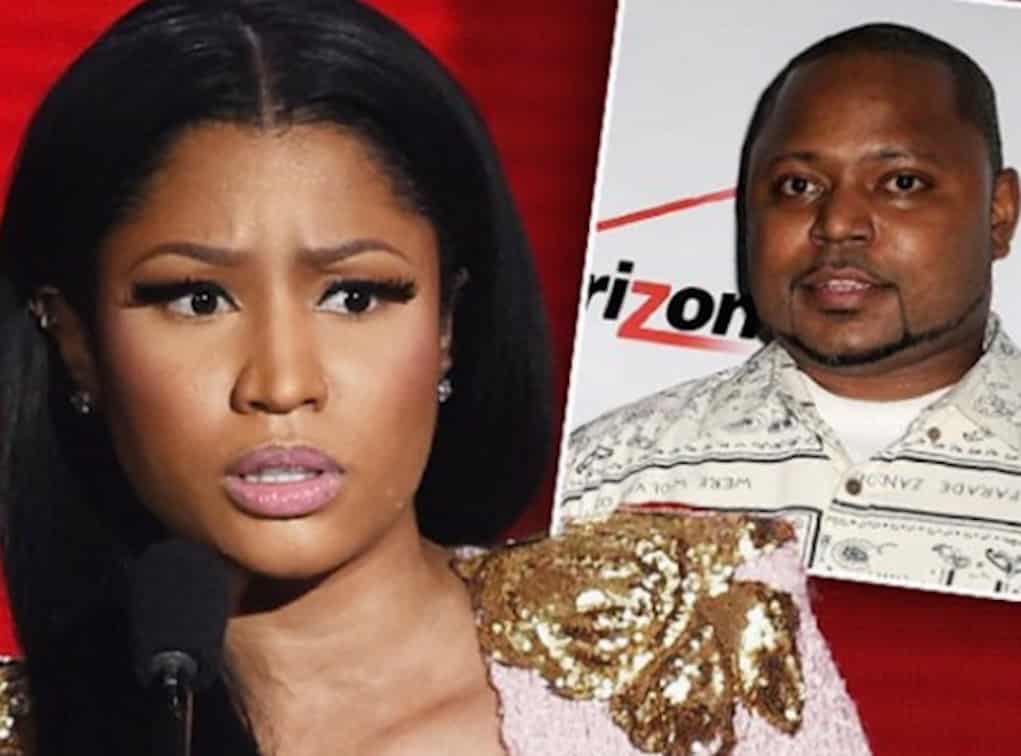 And now, DNA matches have prove that the child’s claims against Jelani were true.

According to Bossip, prosecutors revealed that Jelani’s DNA matches semen found on the 12-year-old accuser’s clothes. They have offered him a plea deal of 15 years to life in prison.