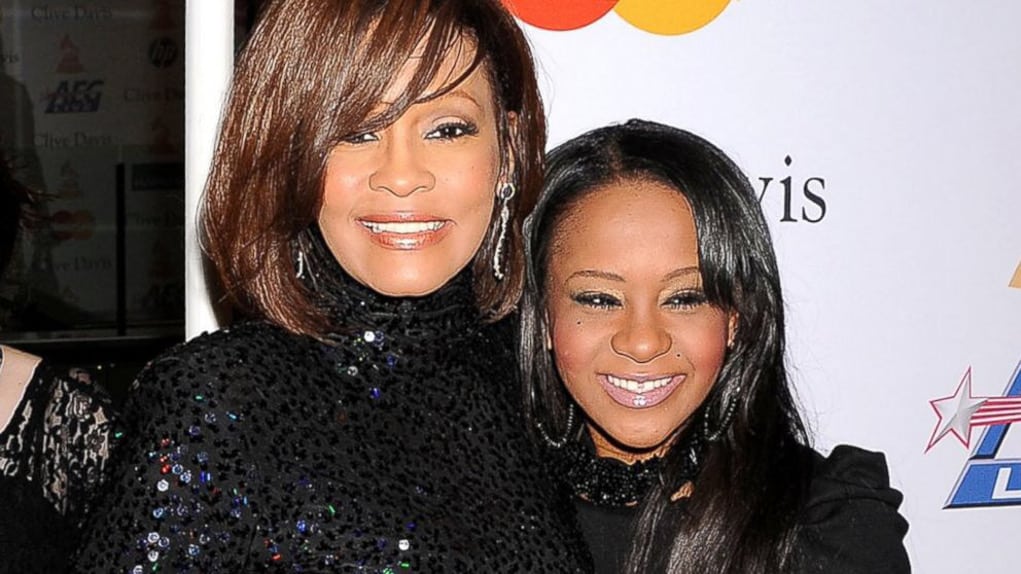 Bobbi Kristina’s aunt says that Nick Gordon killed her, and that Whitney Houston was murdered.

“Nick murdered Bobbi Kristina. When Nick gets arrested, I think everything will fall like dominoes.”

She believes that BK was killed for her money that she inherited after her mother’s untimely death, “I believe that several people wanted Bobbi Kristina dead… I think the purpose of her death was to gain full access to Whitney Houston’s estate.” 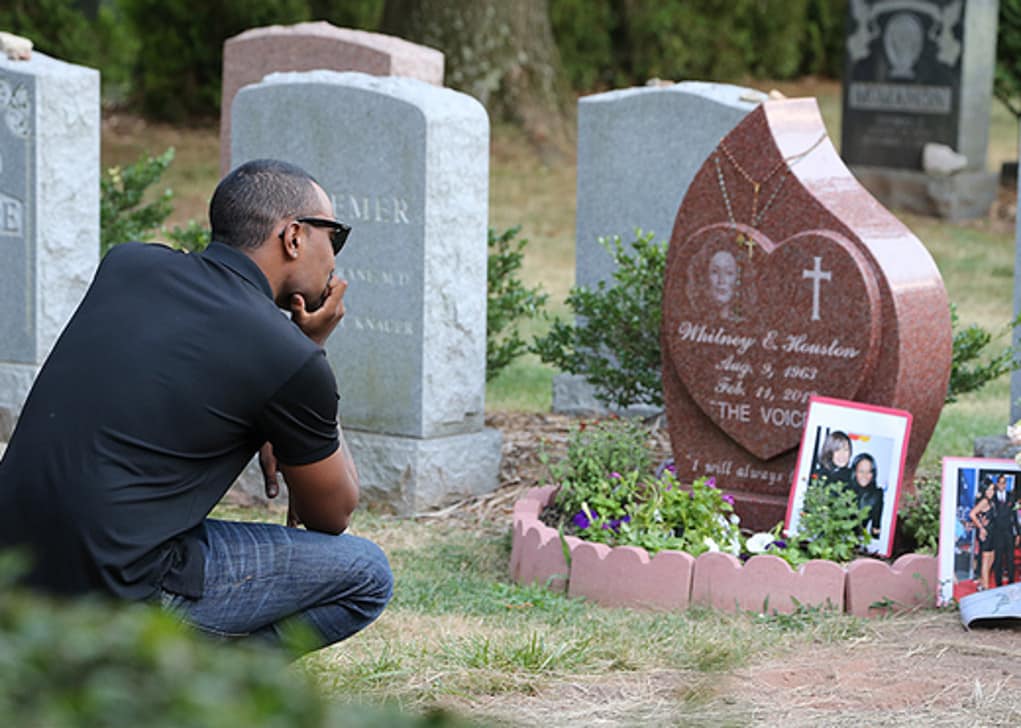 Speaking to Inside Edition, Brown not only thinks that Bobbi Kristina was murdered, but that the events surrounding Whitney’s death are suspicious.  “This was no accident,” she continues, “I will never believe this was an accident. I believe that somebody killed my niece, just like they killed her mother. I don’t know who actually murdered Whitney.”

“I believe that Whitney was murdered.”

For Leolah Brown, the similar circumstances of Whitney and later, Kristina’s death are too close to simply be coincidence, “At some point we have to wake up and realize this is too close, too similar – mother, daughter, both in bathtubs… Something is very, very wrong with that picture.”