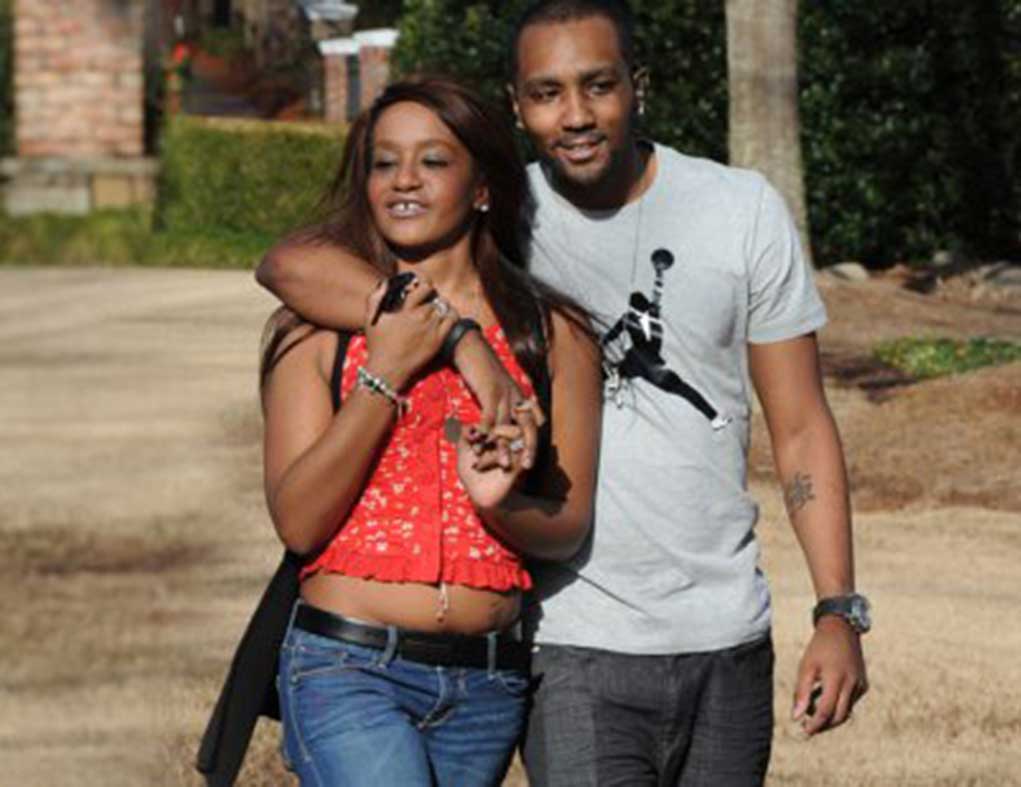 If Bobbi Kristina Brown dies, Nick Gordon will be investigated for murder. That’s according to recent reports attributed to Fulton County District Attorney:

“In view of the new circumstances regarding the health status of Bobbi Kristina Brown, we will be reviewing the case with greater interest.”

“The DA had assured [the family] that they have been investigating and will certainly step up efforts to present case to grand jury now that [Bobbi] is expected to pass anytime now. Nick Gordon is their primary — if not only– target.” 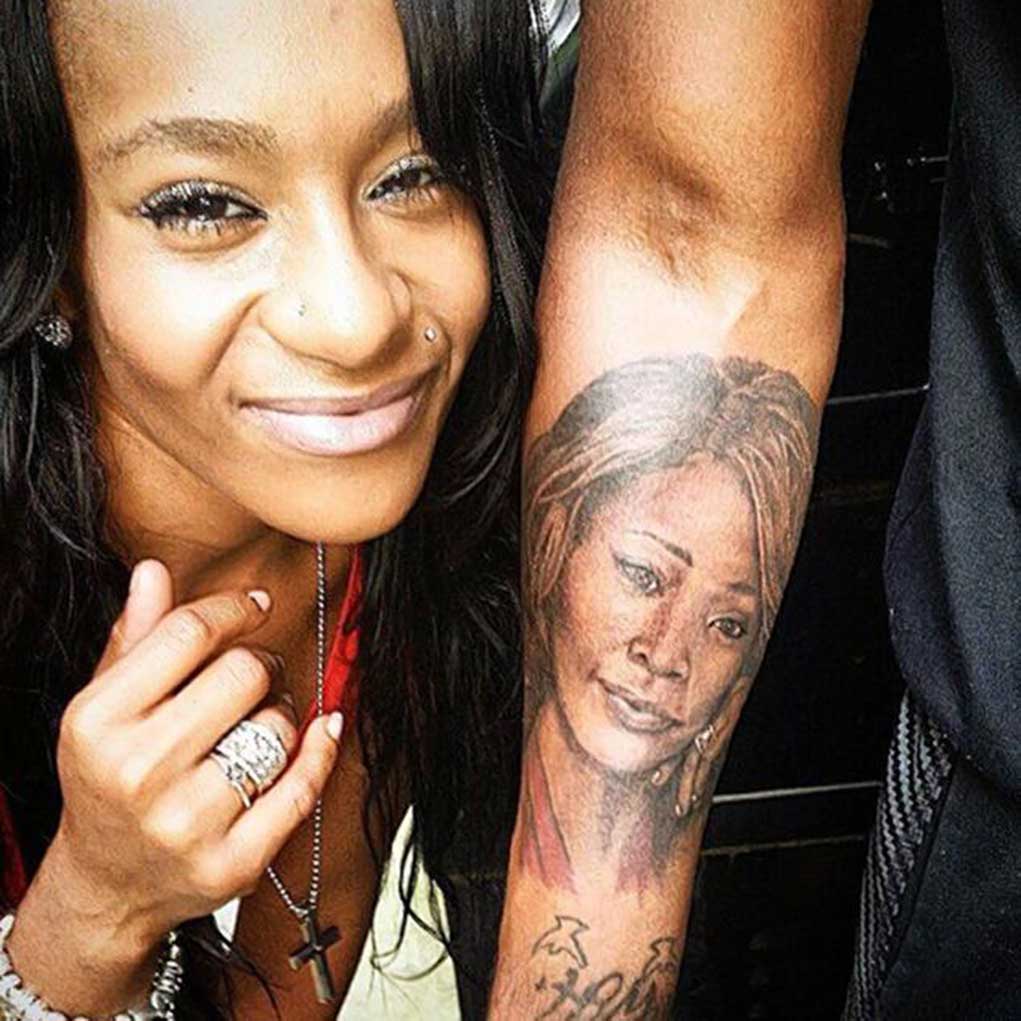