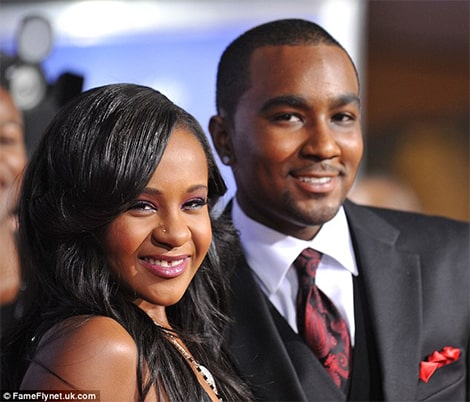 Nick Gordon, the boyfriend and adopted Step brother of Bobbi Kristina Brown, is now a prime suspect in what may ultimately be a murder investigation.

Police have opened a criminal probe into Gordon, announced one week after the 21-year old daughter of late singing legend Whitney Houston was pulled unconscious from a bathtub in the Georgia home they shared.

“Saturday an investigation was launched against Nick Gordon. Multiple sources that there is a history of violence between Brown and boyfriend Gordon and that police are looking into a possible altercation more than an hour before Brown was found.”