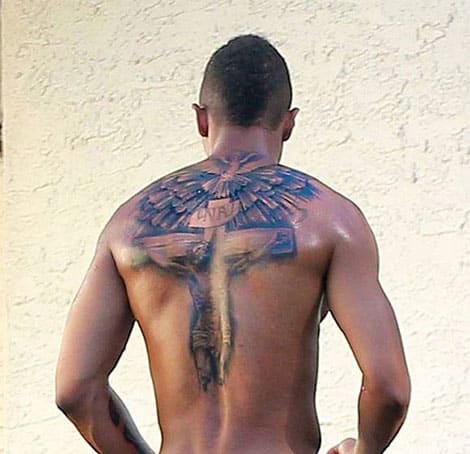 HSK Exclusive – Nick Cannon is alleged to have been verbally and emotionally abusive towards his estranged wife, Mariah Carey. Insecurities caused Nick to tease Mariah about the men she slept with before they were married in 2008.

Mariah’s older brother Morgan told a source that it was Nick Cannon’s verbal and emotional abuse that led his sister back to drugs and alcohol.

“Nick would tease her about Eminem, A.J., Puffy and other men; it drove Mariah to the edge. Nick was so insecure – when he and Mariah went out and met other male celebrities he would ask her ‘Did you sleep with him too?’

The romance in their relationship was gone a longtime ago.” 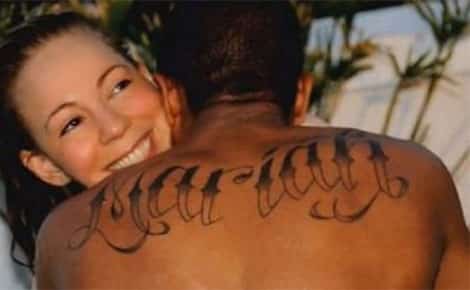