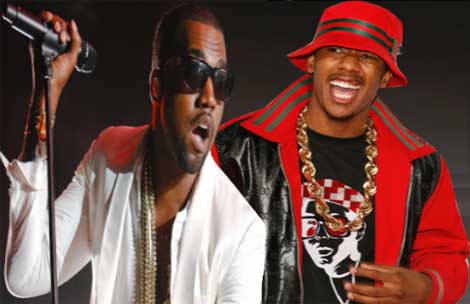 “Real geniuses don’t have to tell everyone that they are geniuses.” ~Nick Cannon, @KanyeWest

Is this the first time Nick Cannon’s called out Kanye? Of course NOT! Just ask MiMi.