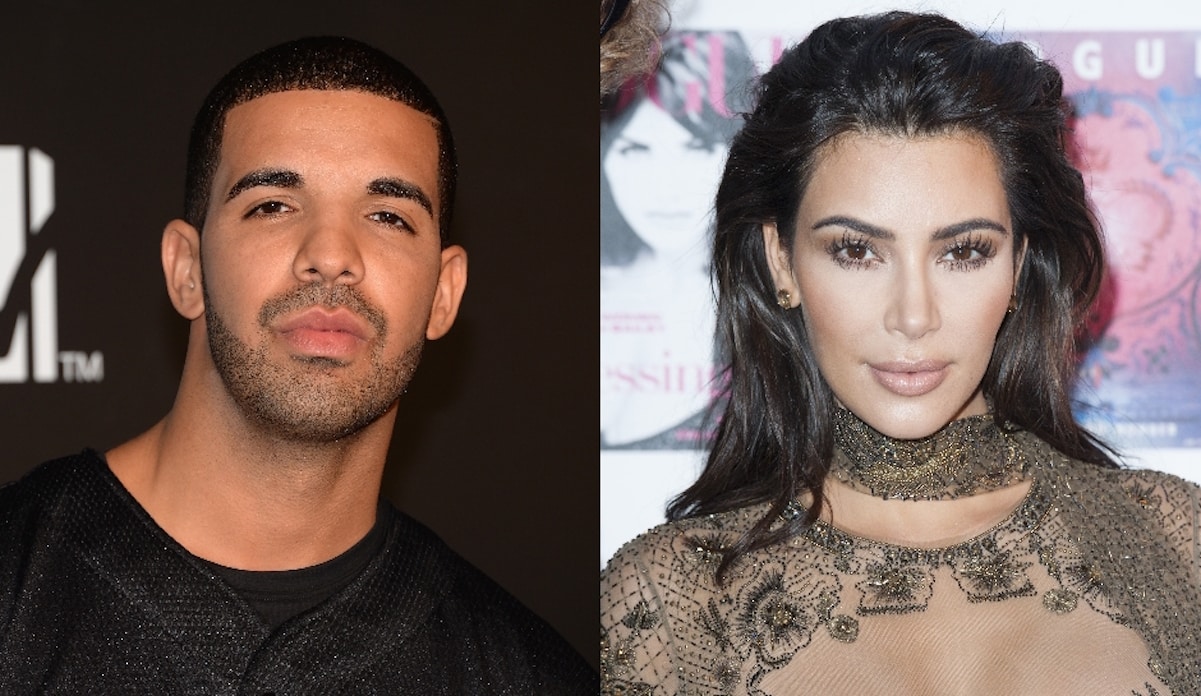 During an interview, DJ Akademiks said he thought Drake slept with Kim Kardashian, and that’s why Kanye pulled back on the Drake and Pusha T beef. Nick Cannon, who also dated Kim at some point, said, “That ain’t that far off of a concept.”

Nick went on to say there’s something “real person going on in that world” that Drake’s holding over “the whole family.”

Nick also says to listen closely to the Scorpion album because Drake is dropping hints.

What do you think? Did Drake smash Kimmy?