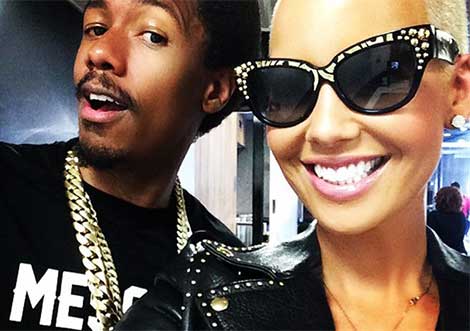 Here’s what Amber said to Nick “Cornball” Cannon to get cast in School Dance:

“I said Nick! Look! I would really really like to have a part in this movie, if you could write me in somehow or just give me a role.

So, it was just really cool. Me and Nick are good friends. Just being on the set with all those comedians was just hilarious. We laughed until we cried every day.”