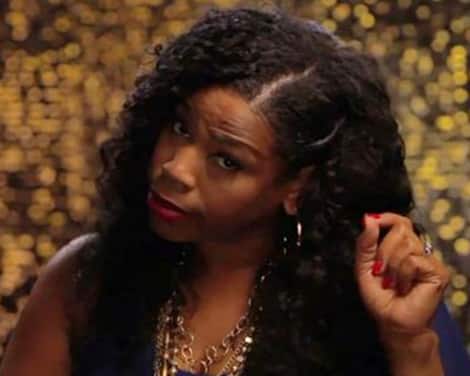 Former “R&B Divas” star Nicci Gilbert has filed a lawsuit over TV One’s upcoming series, “Hollywood Divas.” In a suit filed electronically in Fulton County on May 13, Gilbert and her production company NOEGO Entertainment, LLC are suing ThinkFactory Media, Inc and TV One LLC because of the creation of the “Hollywood Divas” franchise.

“The 43-year-old member of the R&B trio Brownstone claims that she is not being compensated for the apparent spin-off, which is an alleged breach of her contract. Additionally, the 15-count court filing makes egregious claims against ThinkFactory Media, Inc citing defamation, fraudulent and negligent misrepresentation, unjust enrichment, emotional distress, tortious interference with prospective economic advantage and tortious interference with business relations, among other things.

Several blog sites have reported that singer Faith Evans, who co-executive produced “R&B Divas” with Gilbert, is part of the lawsuit as well. That is incorrect. After both reading the court documents and speaking to a clerk at the Fulton County Court, we can confirm that Evans is not listed as a co-litigant in the suit.”