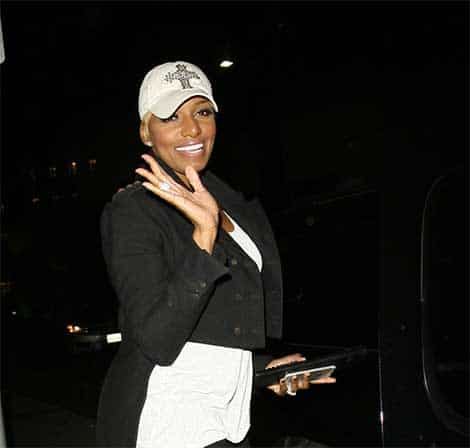 HSK Exclusive – NeNe Leakes is being thrown under the bus for lying her way out of rolling with the RHOA crew to the Philippines.

A tipster tells us … NeNe told ‘Real Housewives of Atlanta’ producers that a blood clot in her leg was the reason she couldn’t take the trip. Now … not only is she being exposed for lying about a medical condition, she’s also said to be walking a thin line on the set because of it!!!

We’re told the reason for NeNe’s tale-telling is because “she didn’t want to mingle with the other cast members.” It’s a situation that could lead NeNe to be forced to walk! Just ask Andy Cohen.

“NeNe can’t handle that Kenya and Cynthia are now the leading women on RHOA.

She’s pissed that there’s a change of the guard … and Andy Cohen is isn’t feeling her performance this season.” 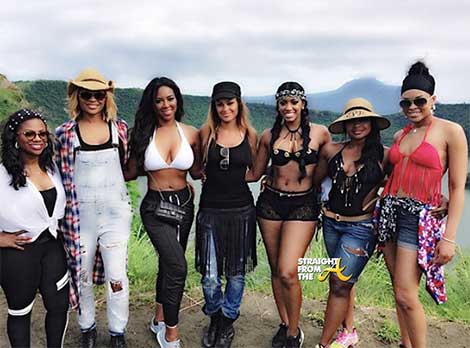