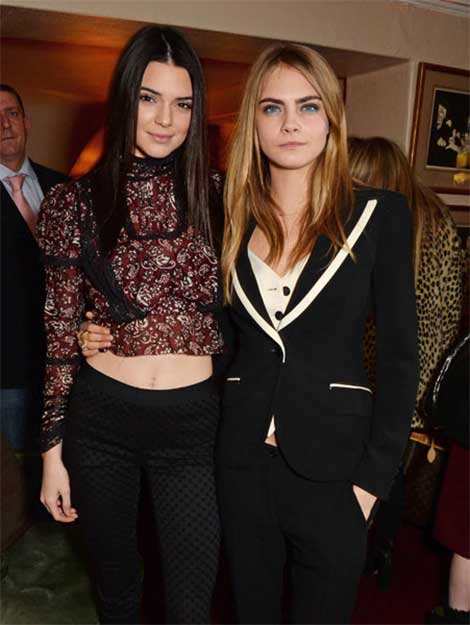 We’re told Kris “pushed” 19-year-old Kendall to get involved in a lesbian relationship … specifically, with 22-year-old Cara Delevingne. “Kris Jenner believes that having Kendall in a relationship with another woman will attract people from the LGBT community,” says the source. “She’s plotting to lock in more viewers for next season because KUWTK numbers have plummeted.”

“When Cara broke up with Michelle Rodriguez she started to push up on Kendall.

Kris directed Kendall to get with Cara. She’s relying on her daughter’s lesbian relationship to open up a lane that leads KUWTK into the the world of fashion.” 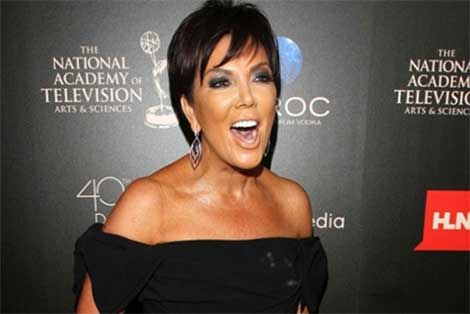