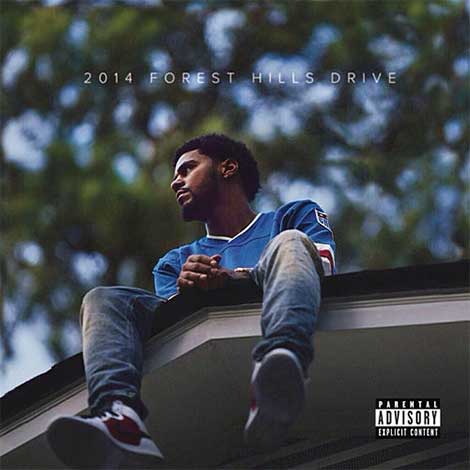 Here is what J.Cole rhymes:

“History repeats itself and that’s how it goes.
Same way that these rappers always bite each other flows/
Same thing that my n*gga Elvis did with rock ‘n roll/
Justin Timberlake, Eminem and then Macklemore.”

“While silly n*gga argue over who gon’ snatch the crown/
Look around my n*gga, White people have snatched the sound/
This year I’ll probably go to the awards dappered down/
Watch Iggy win a Grammy as I try to crack a smile.”

J.Cole ends the song by saying that he was joking.

“I’m just playing, but all good jokes contain true sh*t/
Same rope you climb up on/They’ll hang you with.”