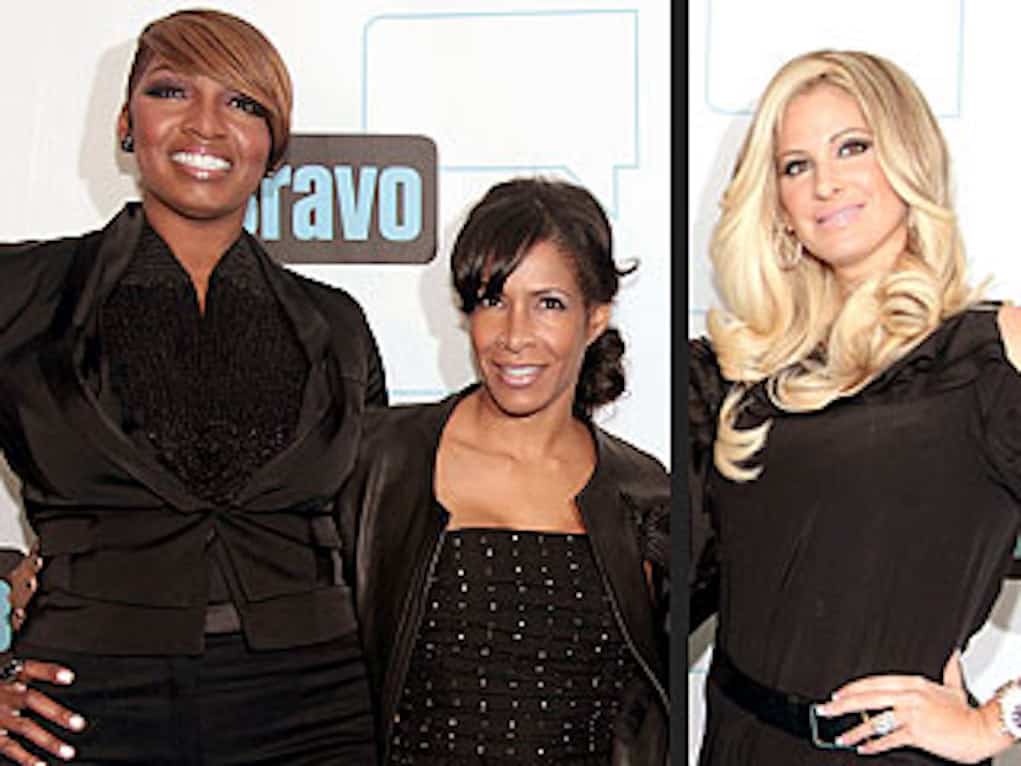 Real Housewives of Atlanta season 9 will go on without the housewife who started it all: NeNe Leakes.

The reality TV star announced on her Twitter that she was not asked back for the upcoming season, but Sheree Whitfield and Kim Zolciak-Biermann will be returning.

This news can’t be good for NeNe who is currently knee deep in IRS debt totaling almost a million dollars. But Sheree and Kim may need the checks even more than NeNe does.

Chateau Sheree is still under construction due to Sheree’s lack of funds, and Kim’s husband Kroy Biermann is out of a job after getting cut from the Buffalo Bills.

Peep NeNe’s tweets announcing the news. Of course, she didn’t miss an opportunity to throw shade at Kenya Moore.

RT @NoahBrookz: @NeNeLeakes @martinsoldlady they didn't even ask you? But they ask Kenya? @Bravotv must be tipsy<Pretty much

RT @martinsoldlady: @NeNeLeakes no way u r gone<I wasn't asked 2 b a full time housewife or part time but they got Sheree & I think Kim Z

RT @KiNG_Vincent_: @NeNeLeakes so that means you're not coming back<I am NOT on season 9

RT @BbyBoi_MilanMob: @NeNeLeakes @KiNG_Vincent_ we will truly miss u nene. U r the queen of #RHOA<Thank u 4 the love❤️

Will you miss NeNe on the upcoming season of Real Housewives?