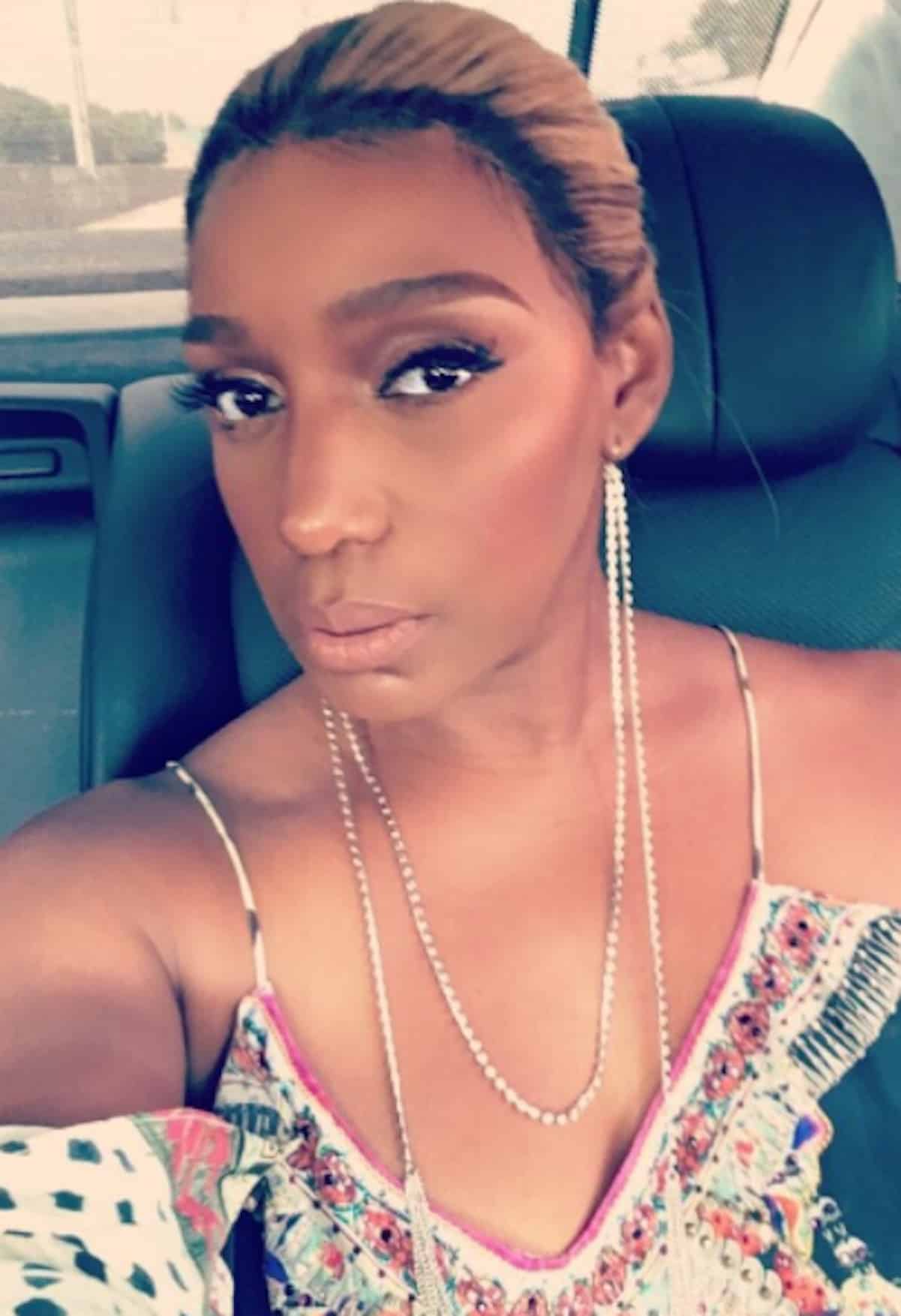 We might catch NeNe Leakes selling plates of food and washing cars for extra change soon enough because the Real Housewives of Atlanta star keeps losing gig after gig!

Just a week after she was booted from the XSCAPE tour for wishing rape on a fan, NeNe’s time on E!’s Fashion Police has come to an end.

After more than 20 years on the air, the show which stars NeNe, Melissa Rivers, Giuliana Rancic, Brad Goreski, and Margaret Cho will fade to black after its series finale, Fashion Police: The Farewell, on November 27.