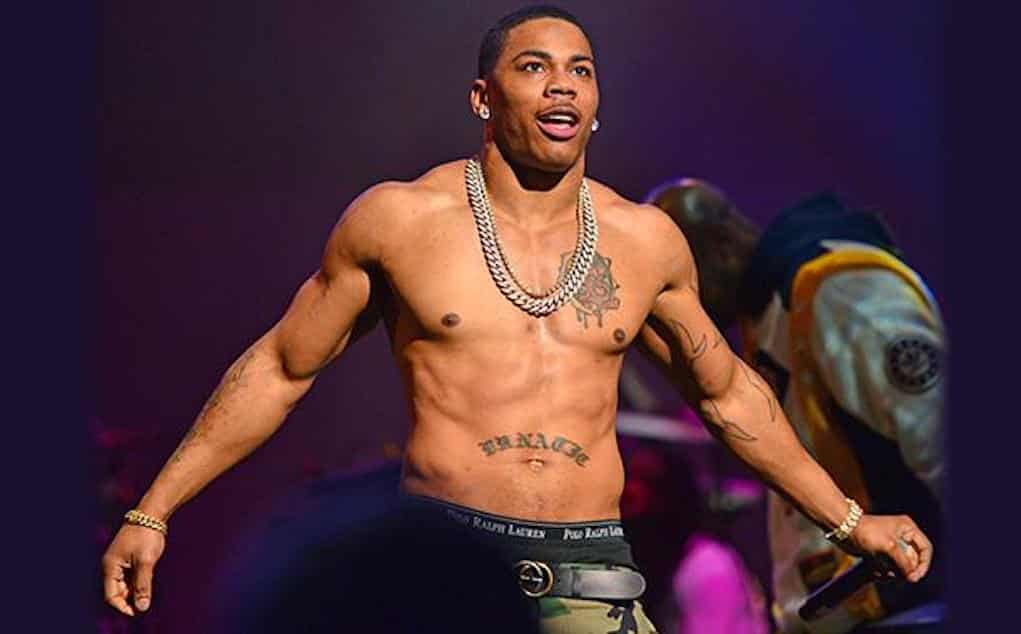 Nelly received notice in August that he owes $2,412,283 in federal income taxes. The tab is so big, the IRS is ready to start seizing his assets and property ASAP.

But that’s not it, he also has a state tax bill in Missouri totaling $149,511. Sources say Nelly is working with the IRS to resolve the issue.

Other celebs who had tax bills bigger than Nelly’s include Wesley Snipes who was locked up for owing $17 million, and Chris Tucker who settled his $14 million IRS debt back in 2014.