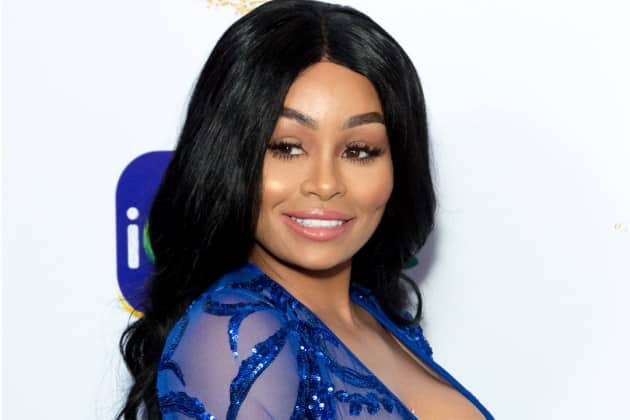 According to fyintertainment, the police paid Blac Chyna a visit on Monday. Officers were dispatched to Chyna’s home after neighbors made a complaint about the 29-year-old star’s not very neighborly behavior.

It was reported that neighbors were not feeling the numerous cars parked outside the reality star’s home, along with a constant stream of people and noise.. Paparazzi captured Chyna and another woman engaged in what looked to be a heated conversation. 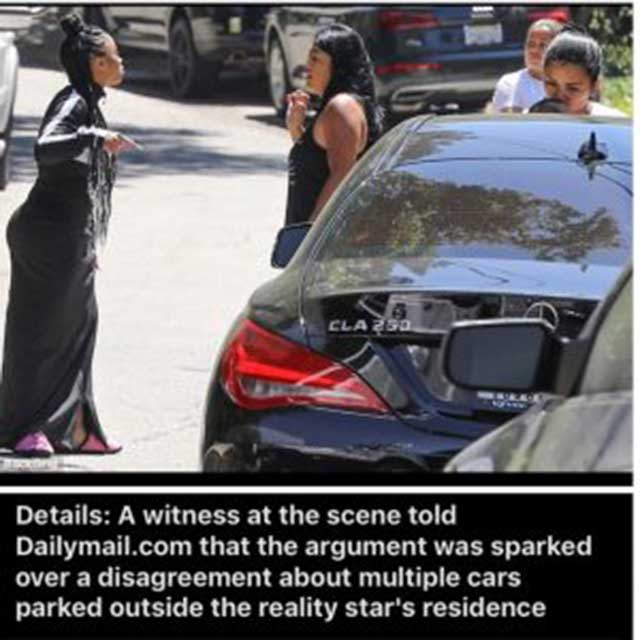 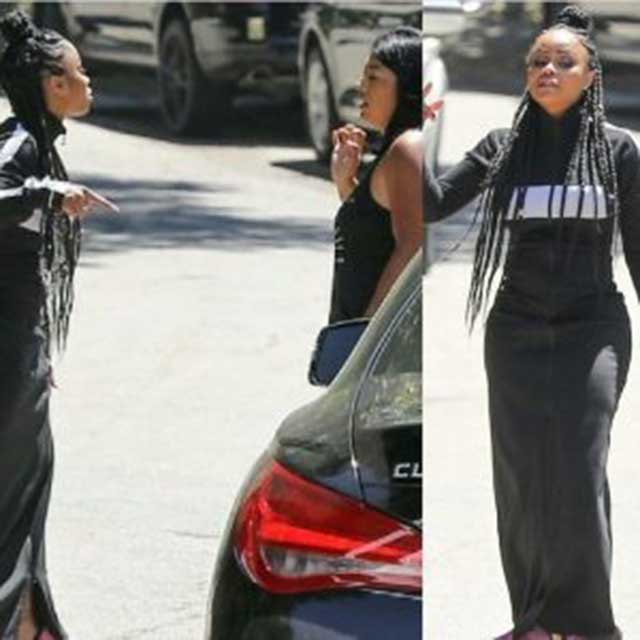