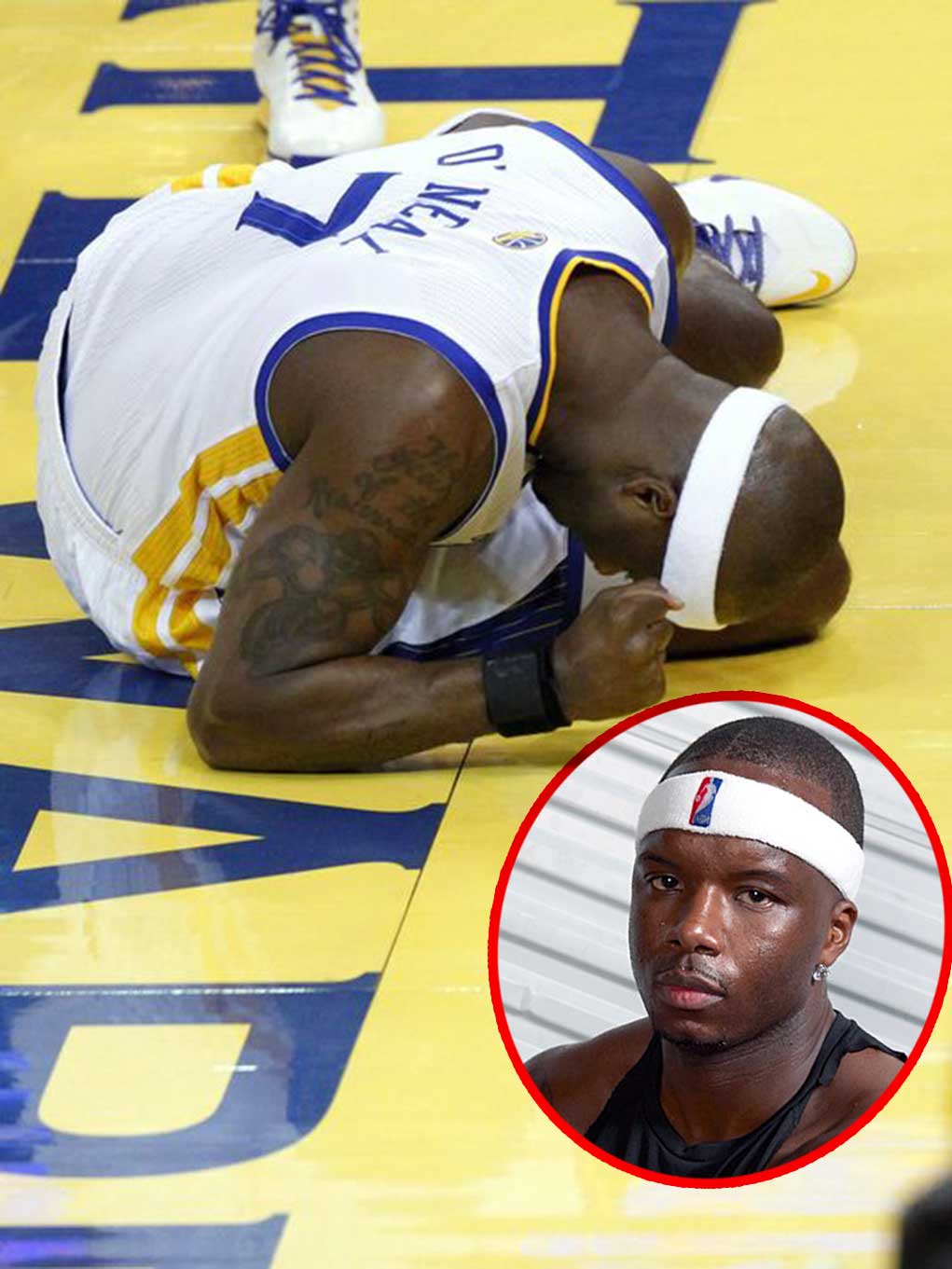 HSK Exclusive – He might be a six-time All-Star in the NBA, but such top ranking may not apply to all other areas of Jermaine O’Neal’s life. It seems to be a situation that’s left some unnamed women less than impressed with the former Golden State Warrior turned free agent. Know why? Word from numerous women peg O’Neal to be a dude suffering erectile dysfunction. Don’t believe me.. Ask Esther Baxter!

“Jermaine f*cked so many chicks, he can’t get his d*ck up anymore.”

“He’s gotta watch women giving each other oral sex. He pays well, but his attitude is the worst.”