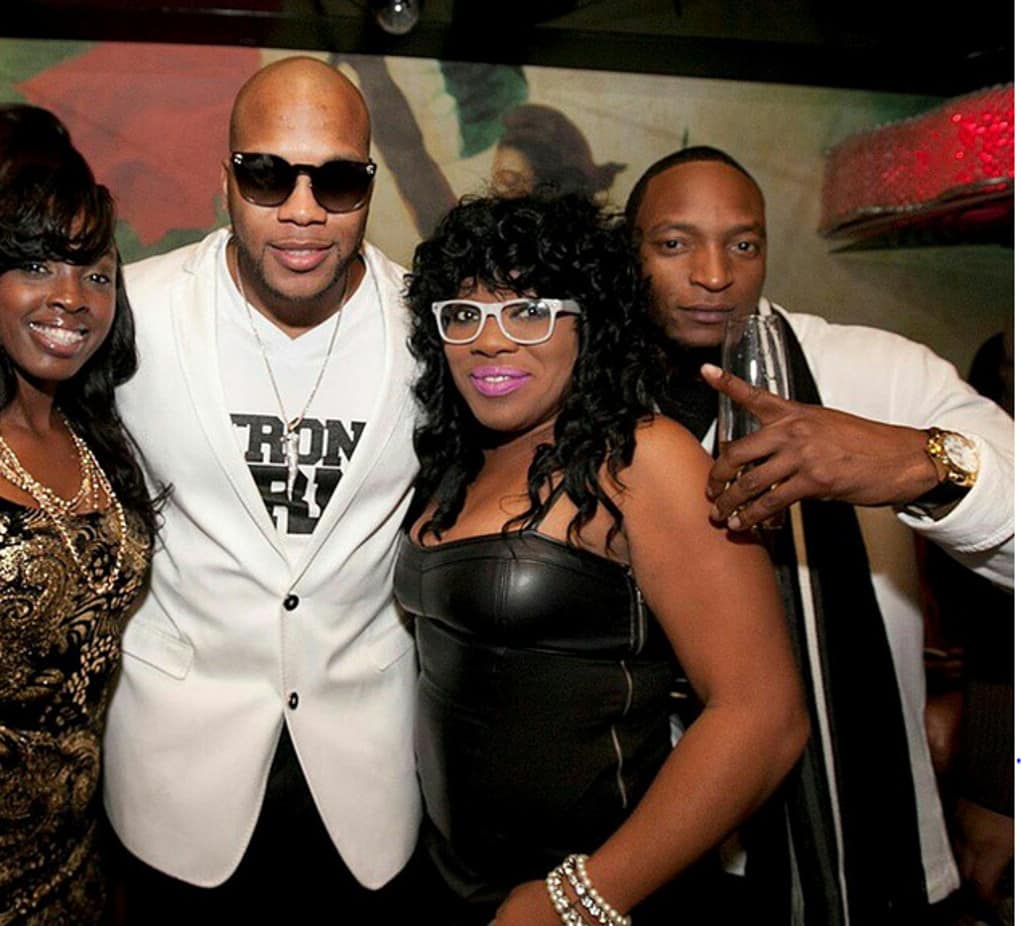 LeBron James’ mom, Gloria is dating a wannabe rapper who goes by the name The Real Lambo, and he’s now started beef with Flo-Rida.

In a series of Instagram posts, Lambo takes shots at Flo-Rida claiming the two were on the same label together, Poe Boy Records, but Lambo left because Flo-Rida was jacking his stuff.

Lambo claims he and Flo were once on the same record label (Poe Boy Records) but Flo was “stealing my sh*t” … so they had a falling out — and now, the beef has spilled over to social media.
“The last time this clown [Flo Rida] had a lil swagger in him is when I was on the label and he was stealing my sh*t,” Lambo said.

He repeatedly calls Flo-Rida a “clown” and goes in on how the rapper dresses for shows.

Lambo’s beef extends to Frezzy, the co-CEO of StrongArm, “the reason @official_flo will never be a good #CEO is because of that lil hater they call #Frezzy that’s standing to the left of me in this pic.”

The reason @official_flo will neva be a good #CEO is because of that lil hater they call #Frezzy that's standing to the left of me in this pic.