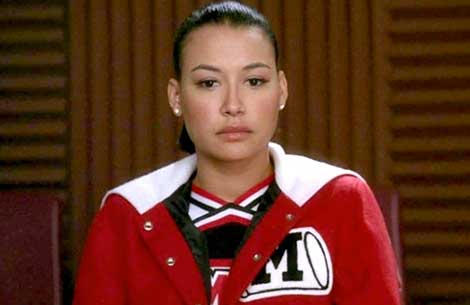 That Ego Will Kill Ya!

It looks like Naya Rivera may have boss’ed up on Big Sean without thinking. Know why? Word is she’s been fired from the cast of Glee. I’m sayin’ though.. that G.O.O.D. Music money may be looking a lot better to her now than it did before. Don’t you agree?

“Insiders report Naya Rivera has been cut from the cast of Glee.. after she accused her Glee co-star Lea Michele of starting rumors that she had been fired.

Have Lea’s wishes come to pass..? Yesterday it was reported that Naya Rivera and Lea Michele got into a tiff on the set of Glee.

Sources say.. when the dust settled Naya was given her walking papers.”