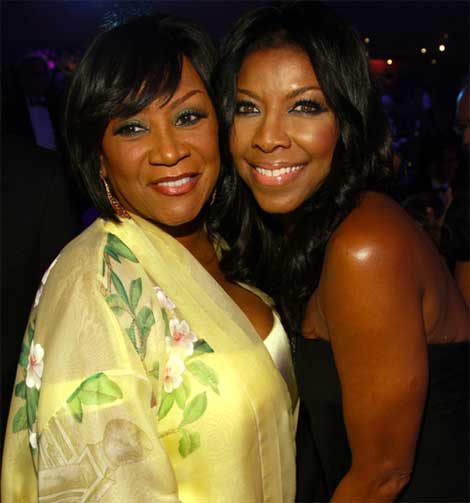 A duel of divas is on!

“Natalie was overheard telling friends that Fantasia really made the show work, but Patti was just not up to par. People were saying that Patti would get tired in middle of her set and would just mouth the words instead of singing them. Natalie didn’t hold back — she went on to say that Patti had lost her touch — saying she was too old and too tired to make the performance work.”