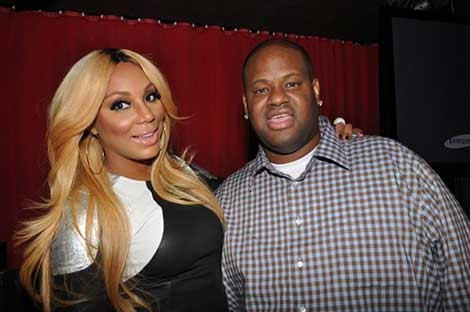 Seems like Tamar and Vince just got checked for not paying up! It could be a situation that will cost the couple about $161,000! That’s would be the amount being sought by the pair’s former nanny.