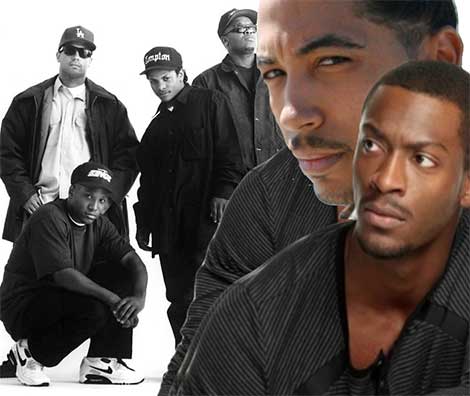 “The film is currently slated for release next August, and will examine the incredible rise of the N.W.A., one of the most influential groups in hip hop history.”