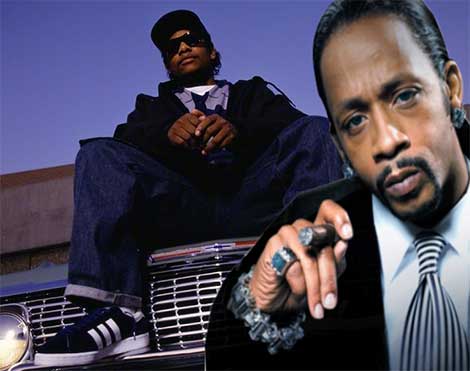 Just days after it was announced that Ice Cube’s son will play the role of his gangsta rapping dad… in the N.W.A. biopic, “Straight Outta Compton.” Katt Williams could be leading the N*ggaz With Attitude pack.

Word is… the Pimp Chronicles one may be the man to bring Eazy E’s character to the silver screen. While the ‘rock doc’ is proving to be showing progress… that may not mean everyone in Eazy’s camp is relishing these moments.

“Word is that Eazy-E’s son was also vying for the role of his dad.”