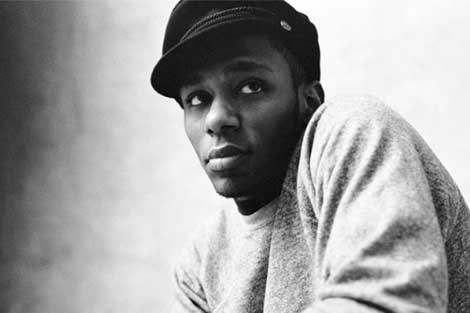 Shocking word is pointing to Brooklyn native, Mos Def/Yasiin Bey, as a man facing “immigration/legal issues” that have reportedly “stopped [him] from reentering the United States”. It’s a situation said to lead the lyricist — whose real name is Dante Terrell Smith — to cancel his upcoming U.S. tour.

That’s according to representatives at the Boston music festival, “Together Boston”. This news comes a little more than a year after Mos Def relocated to Cape Town, South Africa.

“For a guy like me, who had five or six generations not just in America but in one town in America to leave America, things gotta be not so good with America.”

“We regret to inform you that due to immigration / legal issues Yasiin Bey is unable to enter back into the United States and his upcoming U.S. tour has been canceled, including May 15th, Together Boston’s show at The Wilbur Theatre. Individual ticket refunds for this show are available at point of sale.”