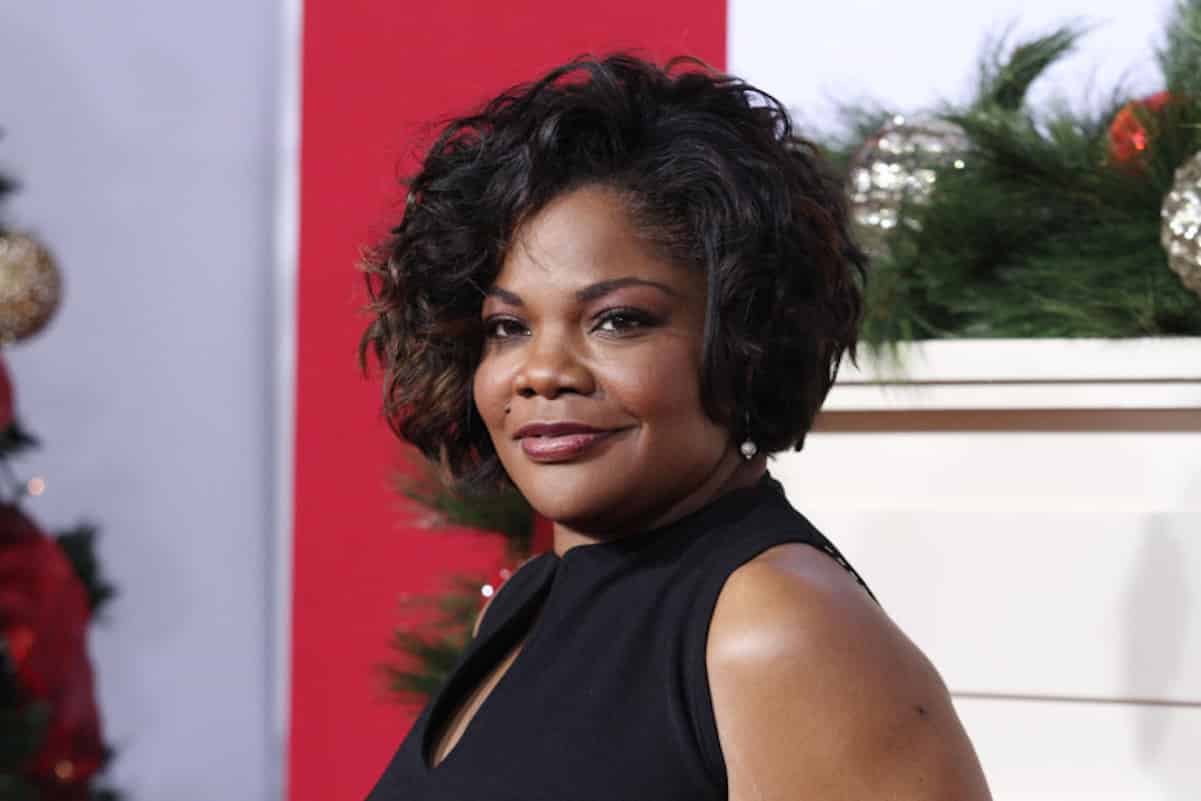 No wonder Mo’Nique has been going on and on about money. The comedienne has a MAJOR outstanding bill that needs to be paid ASAP.