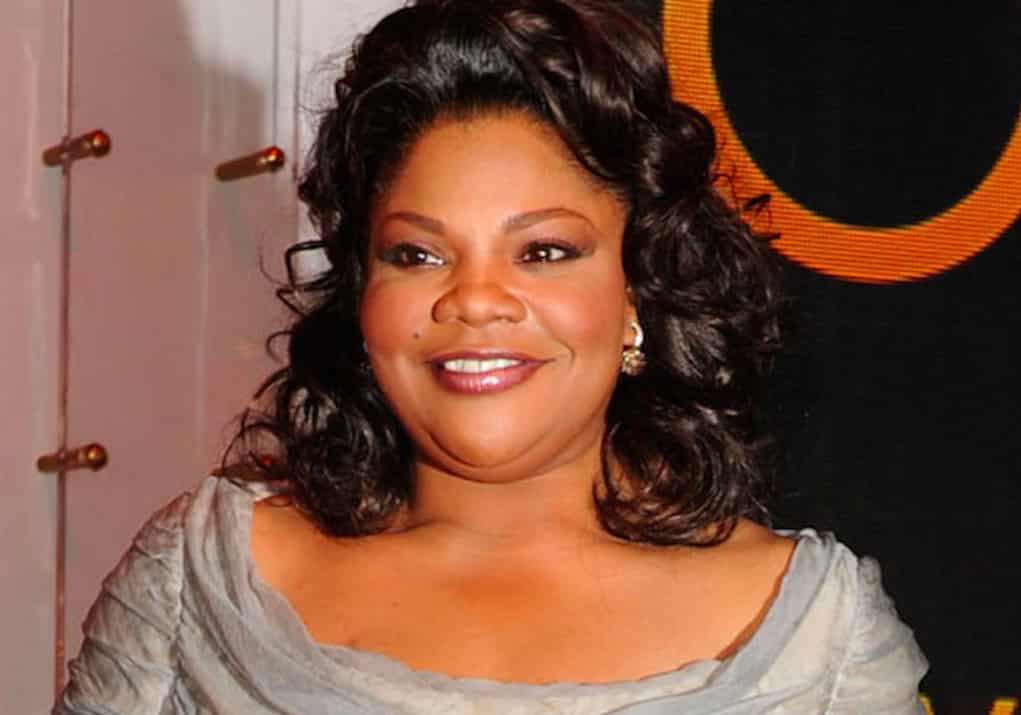 Comedienne and Oscar-winning actress Mo’Nique has just been hit with a $400K tax lien by the IRS.

Mo’Nique is so behind on her taxes, the government is looking into seizing her property! How did she rack up such a bill? It allegedly steams from her recent claims of being blackballed by the entertainment industry for being too difficult to work with. No gigs = no money to pay Uncle Sam!

The IRS has filed a the lien against her and her husband Sidney Hicks after they failed to pay their taxes in 2013 and 2014.

If they refuse to cough up the money, their 10,600 square-foot $2.8 million home in Duluth, Georgia could be seized.

Damn, Mo Mo. Time to apologize to the powers that be and get back to work!