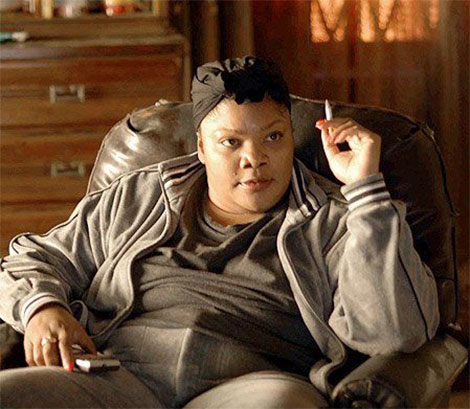 Mo’Nique said in a recent interview that, she was blackballed from the industry. Know why? Because Mo’Nique didn’t get involved campaign for her best supporting actress Oscar win in 2010.

“The only rules I can follow are mine. I got a phone call from Lee Daniels, and he said to me, ‘Mo’Nique, you’ve been blackballed. ’ I said, ‘Why?’ And he said, ‘Because you didn’t play the game.’

That’s why I have my beautiful husband because he’s so full of tact. I’m just a girl from Baltimore. But being from that place, you learn not to let anybody take advantage of you.

Oprah took my role as Forest Whitaker’s wife in The Butler. I was cast to be Richard Pryor’s grandmother and that all just went away,”