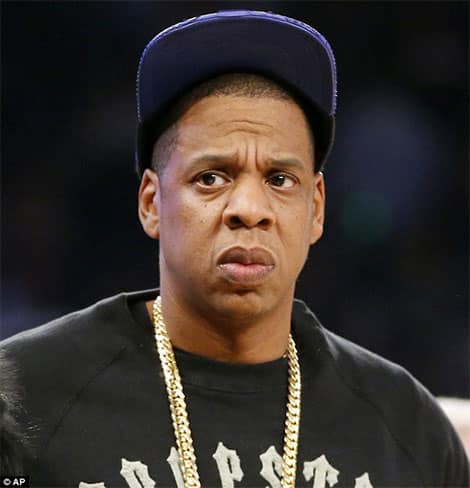 Jay Z is currently being sued by an aspiring 21 year old rapper, Rymir Satterthwait. Know why? Because, Satterthwait is claiming to be Jay Z’s son who hasn’t received a penny from his 45 year old multi millionaire daddy in 21 years and he just wants to prove paternity. 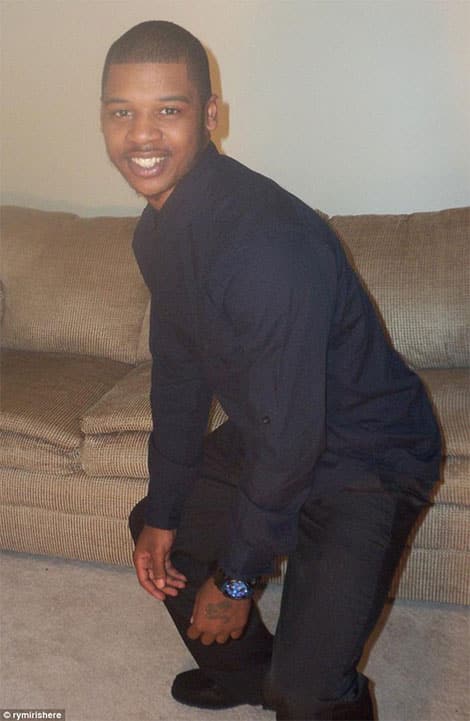 “Court documents uncovered in the report show that Shawn Corey Carter (Jay Z) was sued by Satterthwait (via his legal guardian) in 2014.

Satterthwait told a New Jersey court his mother Wanda had an affair with Jay back in the 1990s. Jay is accused of lying to the court to avoid taking a paternity test.” 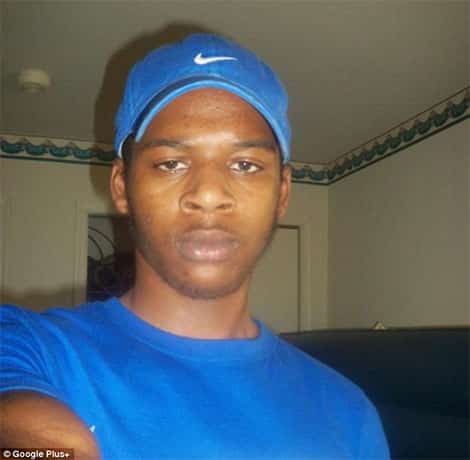