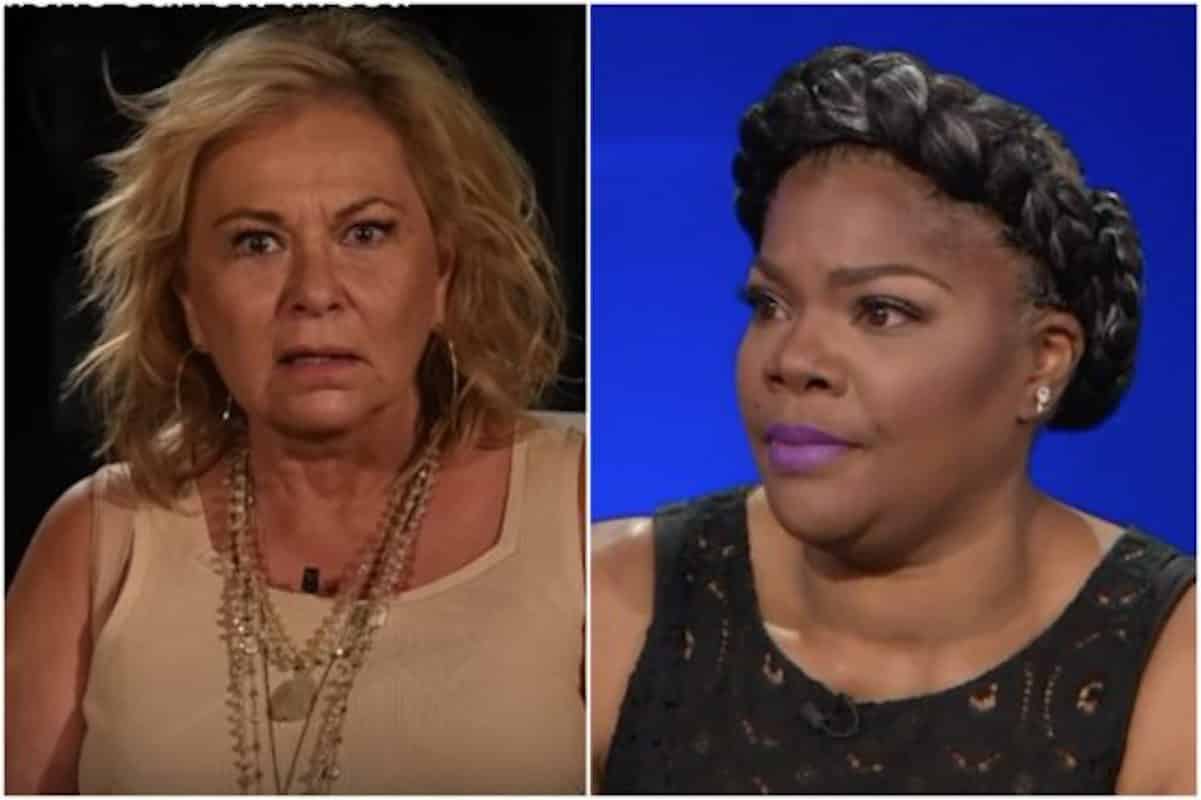 Mo’Nique gave an interview and defended Roseanne Barr after she called Valerie Jarrett a “monkey.”

“I remember when I had the ‘Mo’Nique Show,’ and there were big, major black superstar talent that had white representatives and they told their talent, ‘That show is too black and we really don’t want you to go on there […] But there was a white woman named Roseanne Barr that showed up for me. … And they didn’t hear the conversation when the cameras wasn’t rolling. … That woman was giving me some beautiful words.”

Mo’Nique called Barr her “sister in comedy” and said her infamous tweet was a mistake, saying she wouldn’t “put (Barr) on the racist list.”

“My sister made a mistake and she said something I know she wishes she could take back,” Mo’Nique said. “But what I would ask is we don’t throw her away.”

You can watch the interview here.