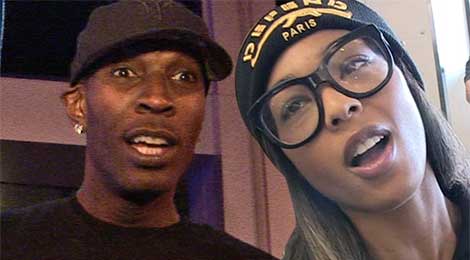 Moniece Slaughter is being dubbed a thief … alleged to have pulled a $109K heist! That’s according to NBA player Joe Smith, the Love & Hip Hop Hollywood personalities ex. But Moniece doesn’t see it that way, claiming Smith gifted her the money. “Joe knew all about the checks because he gave them to me and signed them himself,” she claims. “He only canceled the last check because we broke up.”

Recent reports reveal … Smith has filed a police report against Moniece Slaughter. “Smith claims that she stole nine checks from him,” says a source.

“This happened from October 2011 to March 2012. Moniece didn’t have a bank account of her own. [She] got a man named Timothy Clayton Carr cashed them for her.”