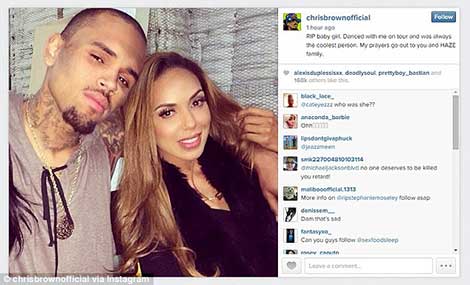 Rapper Earl Hayes, who was a member of Floyd Mayweather’s Money Team, murdered his wife, VH1 personality, Stephanie Moseley (Hit the Floor) and then killed himself. The motive for the murder suicide is that, allegedly, Stephanie had cheated on him with a “famous singer”. 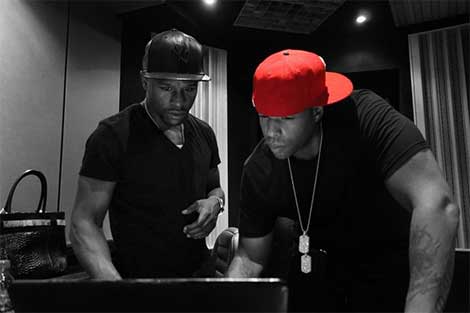 Residents at a L.A. apartment complex near The Grove heard shots ring out early Monday morning. The SWAT arrived to the scene and knocked down the door of an apartment … and found 2 people shot to death. Earl Hayes, who often partied with Floyd and his wife, Stephanie Moseley.

Residents heard a woman screaming in the apartment before shots rang out. Allegedly, Hayes had accused her of infidelity with a famous singer.

According to local CW affiliate KTLA, Moseley and Hayes were identified by Burrel Wilks, a close friend and self-described “life coach” of Hayes. Police were called to the scene at about 7:30 a.m., after up to 10 gunshots and a woman’s screams were heard by a resident, the Los Angeles Police Department said.

Along with starring as Arelly on the VH1 drama series, Moseley has appeared in movies like 2012’s Mirror Mirror and 2011’s The Twilight Saga: Breaking Dawn – Part 1. She also had a small role as Porsche in the 2015 film The Best Thanksgiving Ever. Moseley’s true passion, however, was as a dancer. Her talent has allowed her to work with numerous high-profile singers including Britney Spears, Chris Brown, Pharrell, Jennifer Lopez, Rihanna, and Beyonce.” 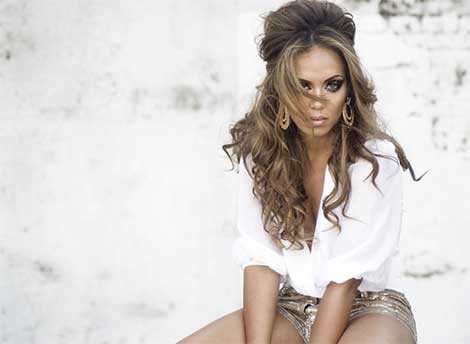