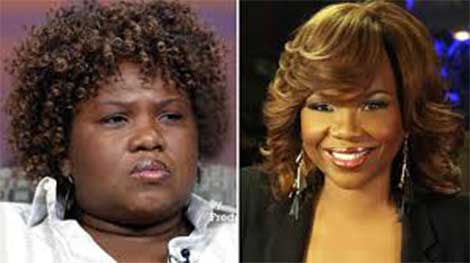 An insider is now saying, Mona Scott Young has stepped her game up and cast members going to jail, is now apart of the script. Don’t believe me.. Ask Yung Berg.

“When Rich got busted television cameras were filming the whole thing. Mona is now scripting her cast members to get arrested to catch the tabloid gossip conversation. She has the other side of a highly discussed event. It’s FREE marketing.”