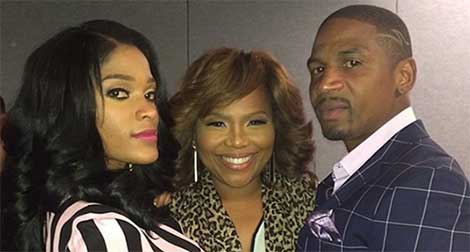 HSK Exclusive – Wanna know who’s really driving Steve J’s bus? According to our insider, that person would be Joseline Hernandez! Know why? We’re told the Ratchet Rican is the one who collects Steebie’s reality TV monies from Mona — and it all boils down to Stevie’s child support woes!

Not only is Satan Scott Young said to have penned a letter stating Stevie J is NOT an employee of hers, we’ve now learned Joseline is also involved in the cover-up Stevie’s funds play!

“The reason why Stevie is scared of Joseline and listens to her every command is because she controls his money
… because, if Stevie surfaces with any sort of income it will be garnished for his back payment of child support.” 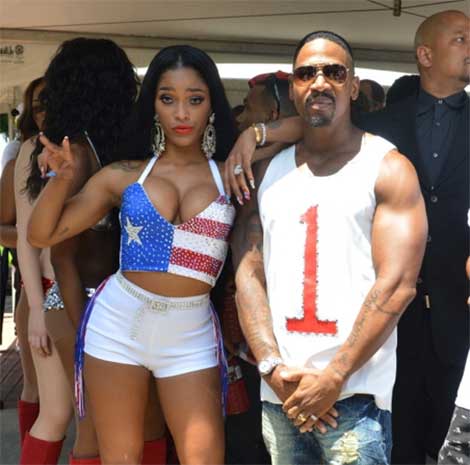