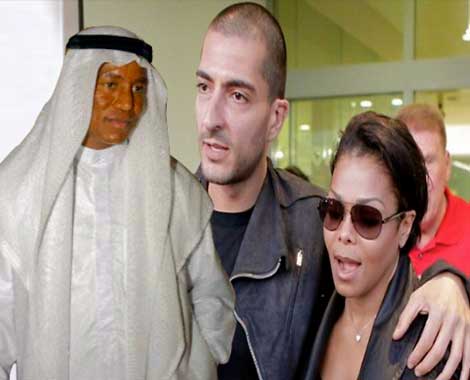 HSK Exclusive – Jermaine Jackson would have you believe Janet Jackson is gearing up to head on the road with her brothers and sisters. We’re told that’s far from being the real deal.

This news comes one day after an AllGood Entertainment ‘tour offer’ was ‘leaked’ to the press.

To be sure, AllGood is a promotion company which plugs Jermaine from the top of its ‘About Us’ introduction: “We have promoted major live events featuring the “Godfather of Soul”, James Brown, Earth Wind and Fire, Jermaine Jackson …

Now, sources say not only is the supposed ‘leak’ nothing more than a strategic play — don’t expect Janet to be along for the ride. Don’t believe me.. Ask Wissam Al Mana. 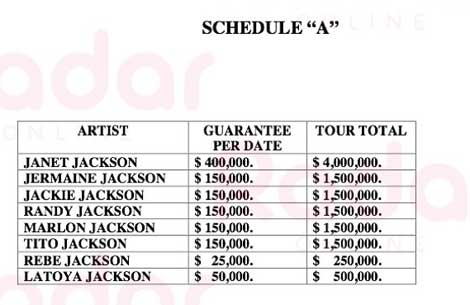 Check out the docs, released by Radar Online: