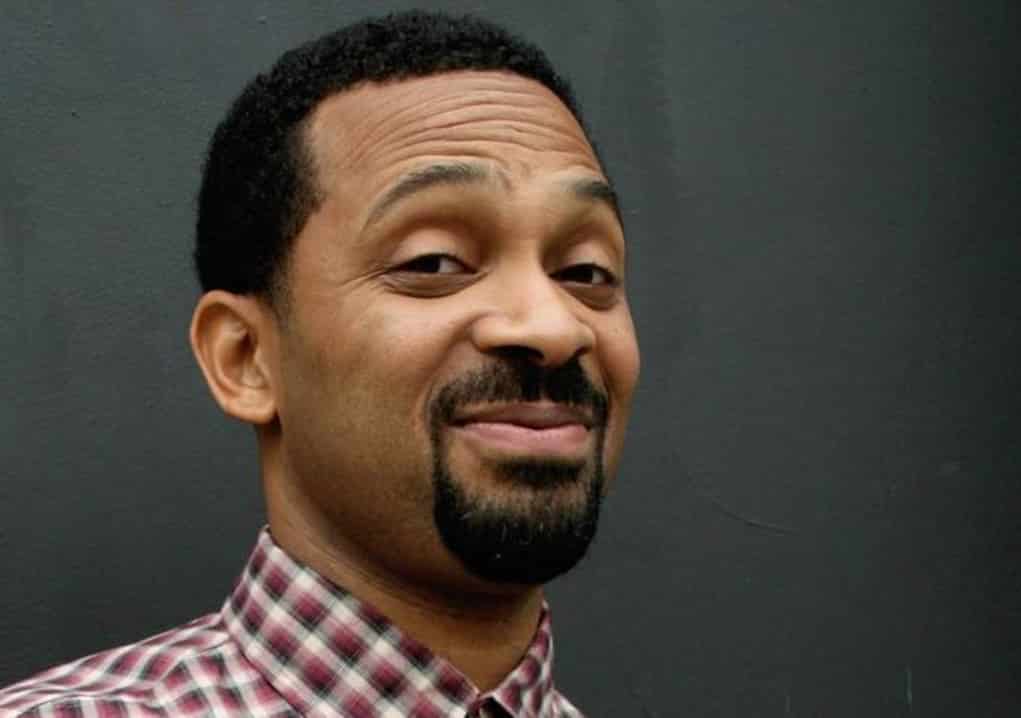 Comedian Mike Epps says it wasn’t him who was creeping on that girl on Twitter.

Epps was put on blast by his wife when he hollered at a female fan on Twitter and asked her to slide into his DMs.  After his wife, Mechelle Epps, caught him with the big ol’ emoji eyes, Epps blocked the girl on Twitter.

Now he’s saying that it wasn’t him who was creeping because he shares his account.

Ceci Citra saw Epps lame cover up and had a few things to say about it, and even threw a jab at him by calling herself “above average.” 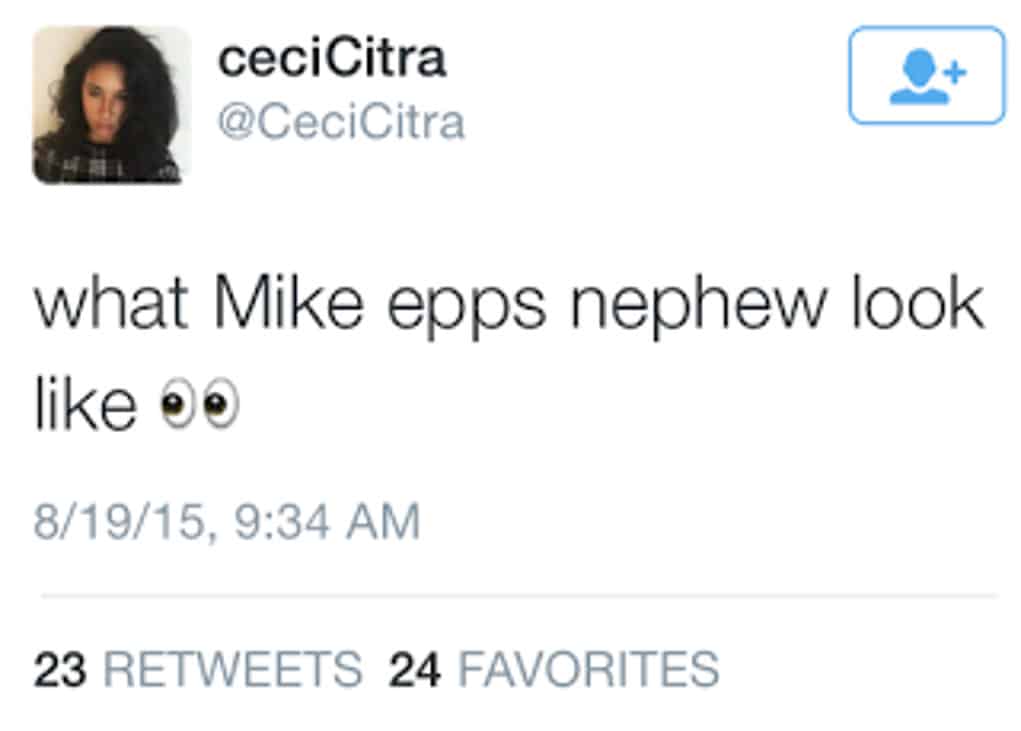 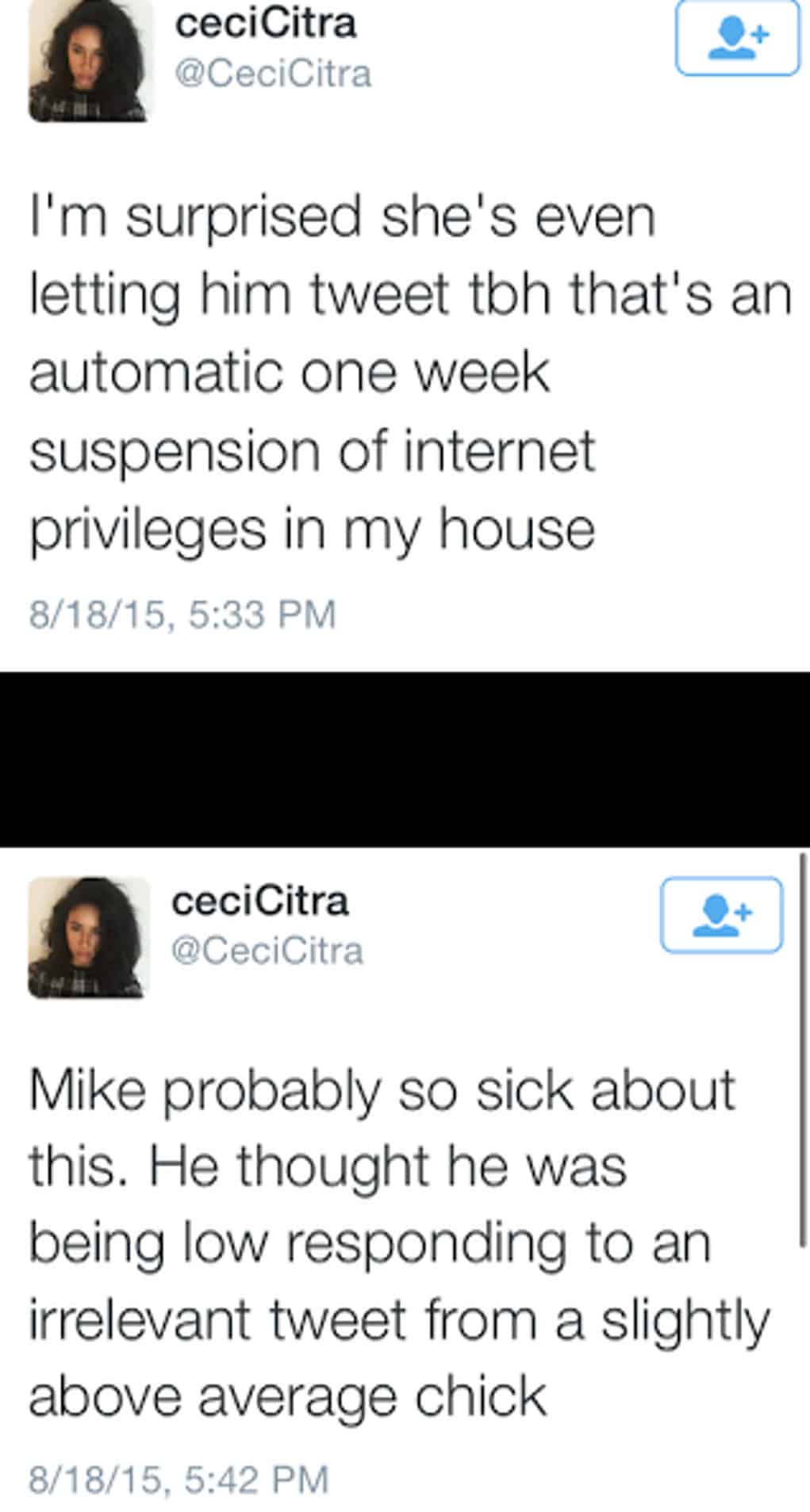