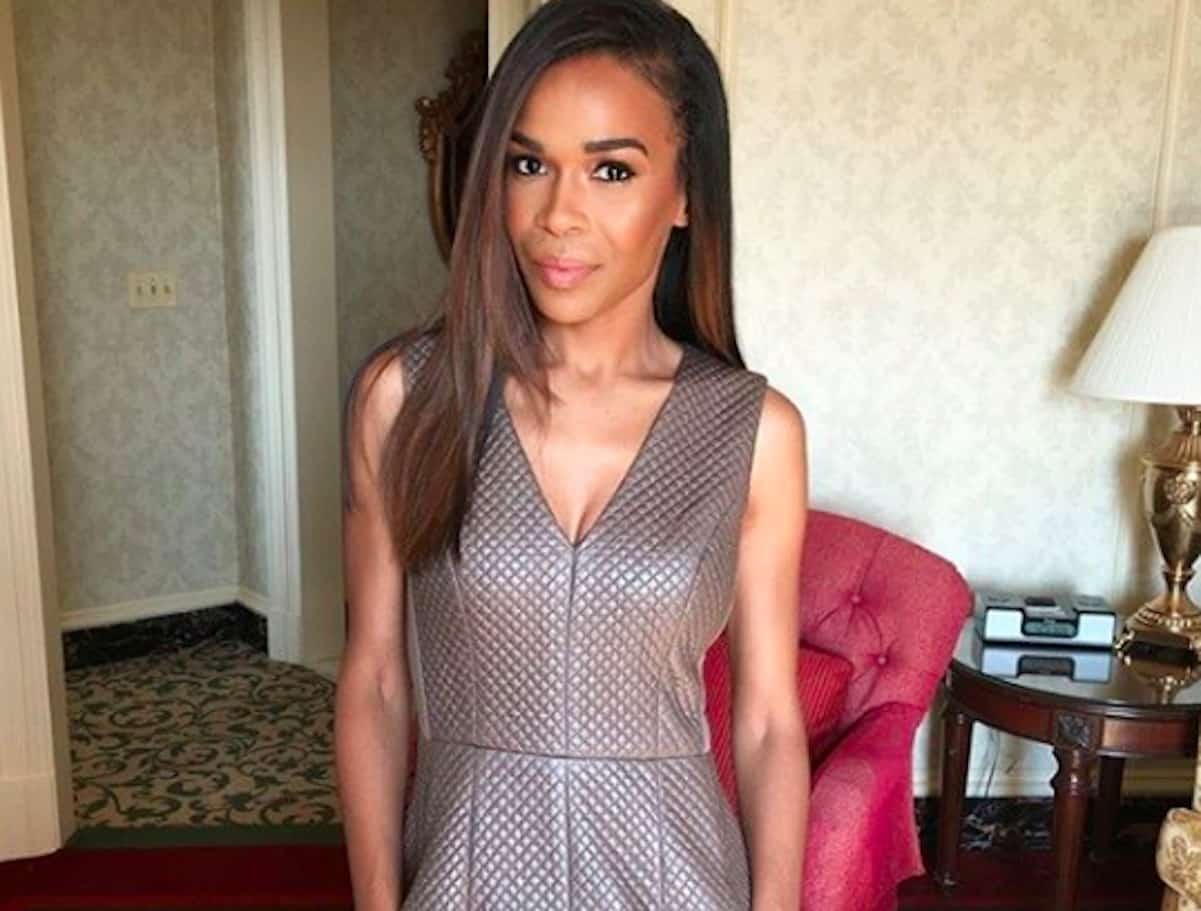 Michelle Williams of Destiny’s Child has checked herself into a mental health facility to seek help for depression.

Sources say the singer is getting treatment in a facility just outside of Los Angeles and has been there for several days. News of Michelle’s mental health struggles come just months after she announced her engagement to pastor Chad Johnson.

She has been open with her struggles in the past and even revealed her battle with depression in an interview last year.